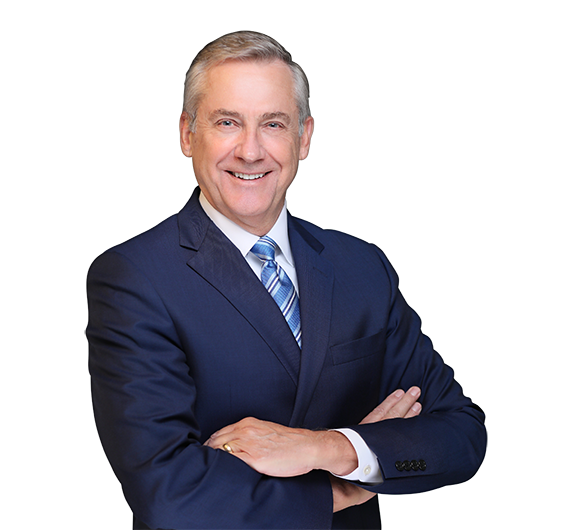 Prior to joining the firm, Steve was the director of legislative affairs, U.S. Pacific Command, and principal advisor to the combatant commander for all congressional liaison. He advocated directly with Congress and professional committee staff for programs, budgets, and policies, and executed legislative strategy, which improved global defense force capability. He provided critical support for senior military leadership testimony before Congress regarding the Asia-Pacific region.

In the early stages of Operation Enduring Freedom, he served as commander of an Air Expeditionary Wing, where he led support and combat operations of Air Force, Army, Navy, Marine Corps, and coalition forces in Afghanistan. He also commanded a combat search and rescue operations group, where he was responsible for flying, training, maintenance, and deployment of personnel and aircraft to combat operations worldwide.

In his capacity as the principal deputy legislative assistant to the Chairman of the Joint Chiefs of Staff, he coordinated legislative efforts with senior military leaders, which helped galvanize congressional support for billions of dollars in healthcare reform, operational readiness, and weapon modernization programs. Prior to his tour with the Joint Staff, he was the director of legislative affairs in the Washington, D.C., office of the U.S. Special Operations Command, where he built congressional advocacy for special operations missions and for significant funding increases in key classified programs.

His experience also includes service as a Branch Chief of Aircraft Systems at Warner Robins Air Logistics Center in Georgia, where he managed aircraft and helicopter modification programs. In this capacity, he resolved acquisition, contracting, and logistics challenges with the defense industry.