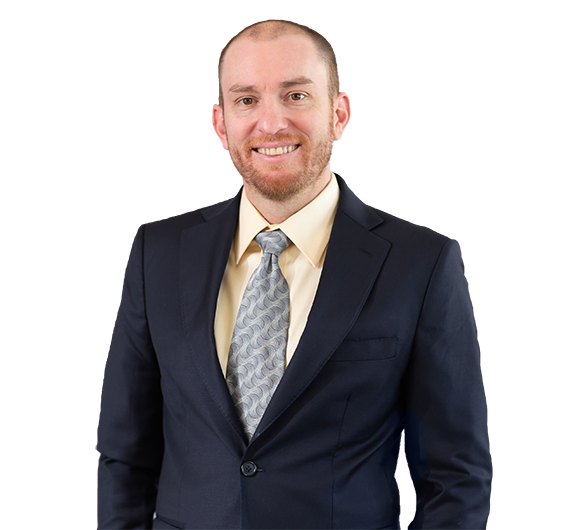 Vincent Townsend is an associate at the firm’s San Francisco office. He is a member of the banking and asset finance practice group. His practice focuses on advising financial institutions, satellite operators, launch providers, manufacturers, and other industry participants on all aspects of satellite finance, telecommunications, and international and domestic space law.

Prior to joining the firm, Vincent was a corporate and finance associate at a global law firm where he advised clients on a broad range of corporate, financial and regulatory matters, including aerospace financing, asset-based financings of aircraft, and other space-based technologies, and the regulation of spaceports, range control, and satellite constellations. Additionally, Vincent advised startups on a broad range of corporate matters including entity formation and governance, as well as equity and debt financing.

Before his legal career, Vincent served in the U.S. Air Force for six years. As a Joint Terminal Attack Controller (JTAC), Vincent operated in forward locations with Army and Marine combat maneuver units, where he was responsible for requesting and directing close air support against enemy targets in close proximity to friendly forces. As a JTAC, Vincent operated a broad range radio and satellite communications equipment utilizing a combination of voice, analog, data link and steaming video technologies to communicate with ground and air forces.