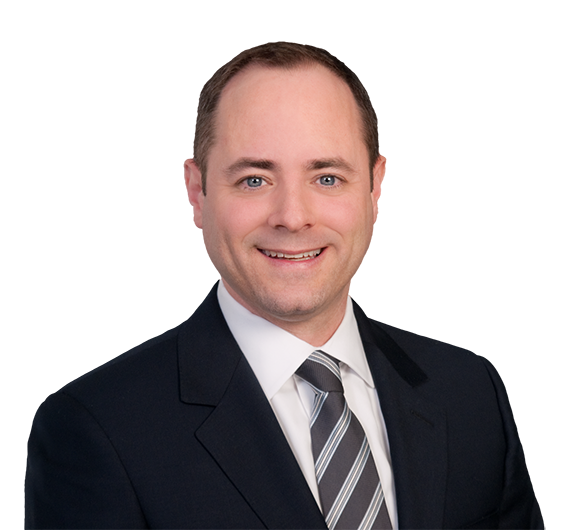 Brian has written and spoken extensively on financial services litigation and class actions and he is a co-author of multiple chapters in the treatise Defense of Class Action Litigation in Federal Court (Bloomberg Law 2018). Prior to joining K&L Gates, Brian served as Law Clerk to the Honorable Judith Gail Dein, United States District Court, District of Massachusetts, 2000-2001, and as Law Clerk to the Justices of the Superior Court of Massachusetts, 1999-2000.