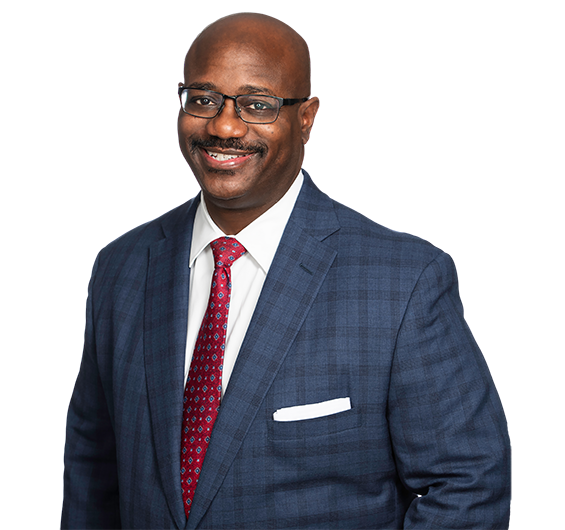 Our global franchising team delivers a full range of services to franchisors and master franchisees across a variety of industries.

Jason provides full-service franchise legal compliance programs that include the structuring, registration, and updating of franchise offering documents throughout the United States. He oversees the preparation of all the required federal and state-specific disclosure provisions and drafts all contracts necessary to establish, protect, and enforce franchised business relationships. Jason also maintains the ongoing disclosure, reporting, and registration renewal needs of clients in strict compliance with all federal and state laws that govern their franchise, distributor, and dealer relationships.

Additionally, Jason has extensive experience in the area of franchise, distributor, and dealership dispute resolution, which includes negotiation, mediation, arbitration, and litigation in matters involving disputes over termination, covenants not to compete, trademark infringement, wrongful use and/or theft of intellectual property, breach of contract, and statutory violations. Often times in resolving these disputes, Jason handles demands for injunctive relief. He represents franchisors in actions in both state and federal courts to enforce post-termination provisions of franchise agreements, to prevent disclosure of confidential information, and to stop the wrongful use of trademarks and intellectual property by terminated franchisees. Jason also represents sub-franchisors, master franchisees, area developers, area representatives, and multi-unit franchisees seeking to prevent a franchisor from wrongfully terminating a franchise relationship. In representing manufacturers/distributors, he has litigated complex antitrust issues regarding the termination of distribution arrangements.

Jason’s litigation experience consists of general commercial litigation in state and federal courts, including franchise and distribution law, intellectual property, real property, securities, and insurance matters. Specifically, he also practices in the areas of securities and insurance sales practice litigation involving the representation of investment and insurance institutions, brokers, dealers, and agents. He has litigated many claims, including breach of fiduciary duty, suitability, churning, twisting, fraud, and misrepresentation. His practice also includes the representation of developers, mortgage lenders, and title companies in litigation involving disputes over real property. Jason also serves as an arbitrator and is a member of the American Arbitration Association Commercial Arbitrator Panel.

Jason is a frequent lecturer and author both in the substantive areas of law in which he practices, as well as in areas related to promoting equal opportunities in the legal profession for minority lawyers and the economic empowerment of minority communities. He served as the Diversity Chair for an Am Law 200 law firm for 10 years and received Diversity Best Practices’ 2008 Diversity Officer Leadership Award. He also is the recipient of The Florida Bar Young Lawyers Division’s 2003 Diversity and Gender Sensitivity Award. Jason has served as a mentor for many minority lawyers and members of South Florida’s diverse legal community.

He is active in his local community and is a former member of Miami-Dade County’s Black Affairs Advisory Board. He served as president of Miami Midnight Basketball League, Inc., which was a not-for-profit social-service program that used basketball as a way of reaching out to at-risk youth in Overtown and Miami’s inner-city. Currently, Jason serves as an ordained minister and pastor in Opa-Locka’s inner city at Soul Saving Station Church, where his father, Bishop James M. Murray, Th.D., is the senior pastor. He is a Twelve Good Men 2001 Ronald McDonald House Honoree and is a recipient of both the 1999 and 1995 Pro Bono Service Award from “Put Something Back,” a joint pro bono project of the Eleventh Judicial Circuit and the Dade County Bar Association.