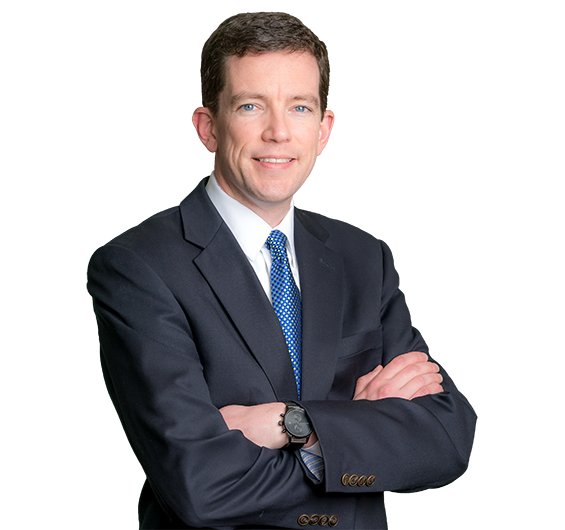 Paul Stimers focuses his policy advocacy efforts on matters related to emerging technologies, such as commercial spaceflight, IT,  and quantum technology, and advises a wide range of companies and industry associations in pursuing legislation and representing their interests before Congress and federal agencies.

As policy counsel to several major commercial spaceflight companies and the leading industry association for commercial spaceflight, Paul has been active in helping the industry grow quickly and safely, while continuing to support a strong role for NASA in space exploration. He has addressed a wide variety of areas of space law and policy, including: licensing and permitting of launch and reentry; liability, insurance, and indemnification; property rights in space; manufacturing and resource utilization in space; air and space traffic management; and debris mitigation.

In the field of information technology policy, Paul works with software companies and industry associations to ensure data and network security without restricting technological development. He has helped manage industry-wide efforts to prevent technology mandates while improving security. He has also assisted companies in developing privacy policies that protect consumers’ personal information while enabling new products and services. He was actively involved in matters relating to Internet governance during the transition of DNS authority. He founded and leads the Quantum Industry Coalition, a group of quantum computing, communications, and cryptography companies working to advance U.S. leadership in the field.

In addition to his work with emerging technologies, Paul works extensively with nonprofit organizations addressing the needs of the world’s poorest people. He helped to pass the Water for the Poor Act of 2005, which created a framework for the United States to help provide millions of people with sustainable access to safe drinking water and sanitation, and the Water for the World Act of 2014, which further expanded U.S. efforts to improve access. Since 2005, he has helped direct more than $1.5 billion toward providing water and sanitation to those who need it most. He also advises organizations supporting funding for broader U.S. poverty-focused development assistance.

Paul was listed among the “40 Under 40: K Street’s New Generation of Lobbyists” by The Washingtonian.

He was nationally ranked by Chambers USA 2015 under “Government: Government Relations (Up and Coming).”

Paul is a member of the Executive Committee of the Greater Washington Board of Trade.