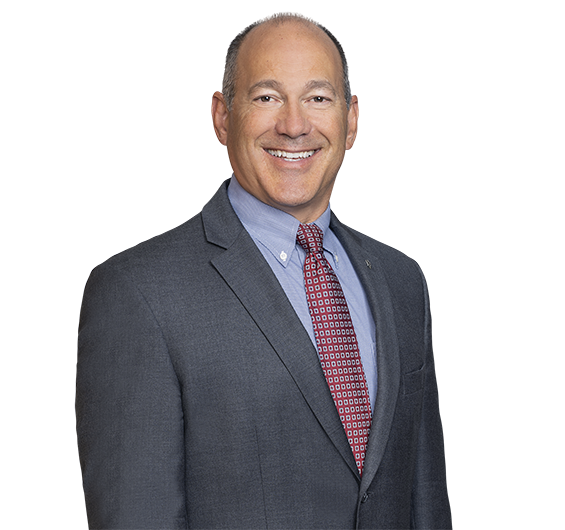 Skylor Hearn is a government affairs advisor in the firm’s Austin office. He is a member of the public policy and law practice group. His experience includes extensive work with the Office of the Governor, the Texas Legislature, and state agencies on appropriations and regulatory programs as well as government contracting, criminal justice, and public safety. From his years of government service and participation in national organizations and committees, Skylor has an established network and relationships with elected leaders, agency leaders, and corporate executives at all levels, both in Texas and nationally.

Prior to joining the firm, Skylor served more than 27 years in law enforcement and public safety, before retiring in 2020 as a Lieutenant Colonel with the Texas Department of Public Safety (DPS). As deputy director of an organization of more than 10,000 employees spread across more than 250 statewide offices, Skylor directed the law enforcement support, administration, finance, technology, and regulatory areas of the agency.

As a law enforcement officer for the agency, Skylor spent much of his career as a criminal investigator in the agency's narcotics service and the Texas Ranger Division conducting and supervising complex and high profile criminal investigations at the state and federal level, including capital crimes and public corruption as well as sensitive administrative misconduct cases. Skylor also spent several years with oversight responsibilities for the state’s security program along the Texas-Mexico border.

Skylor is an avid proponent of health, wellness, and physical fitness for law enforcement officers as well as all first responders and the general population. He oversaw and participated in the development of the DPS’ nationally recognized physical fitness and wellness initiatives.