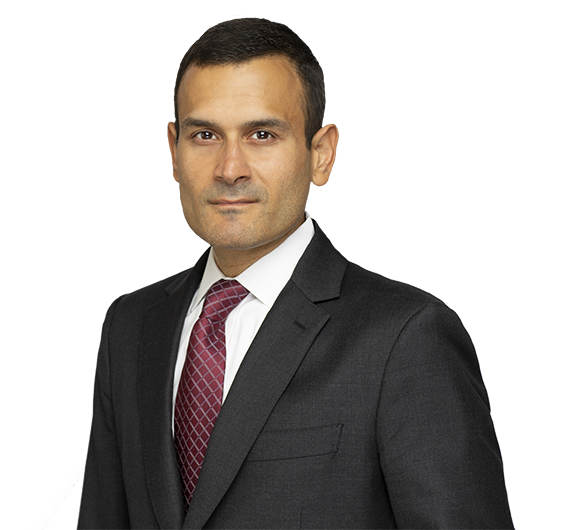 Ali Nardali is a partner at the firm’s San Francisco office.

In addition, Ali regularly represents companies and executives (including senior government officials) with the hiring and termination of executives, the treatment of executives in mergers and acquisitions, and the structure of cash and equity based compensation arrangements.

Recent commentary by Ali has been published by, among others, the Harvard Law School Forum on Corporate Governance and Financial Regulation, Bloomberg, CompensationStandards.com and the National Association of Stock Plan Professionals.