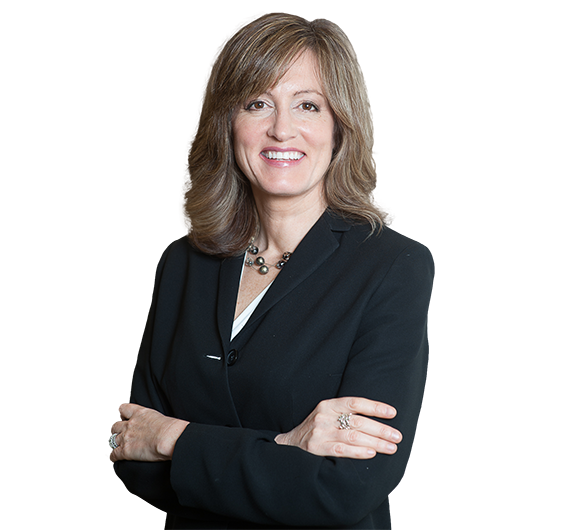 Negotiated agreement for Connecticut sewage facility to participate as a demand response resource in the New England capacity market.
Return to top of page