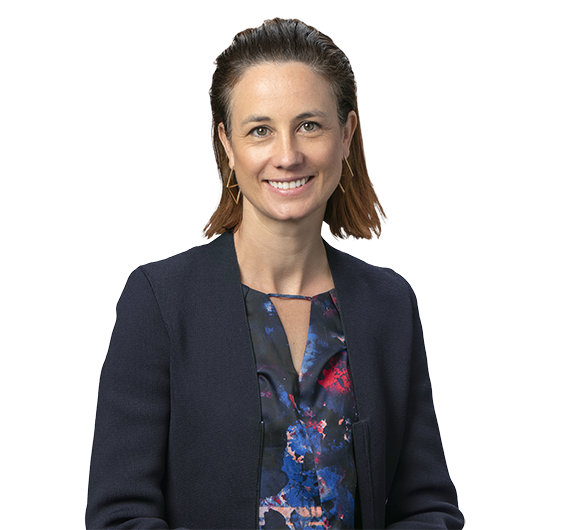 Acting in defence of a wide range of medical negligence claims brought against Victorian and NSW public health care organisations, including in relation to alleged negligent surgical technique, failure to warn, and failure to diagnose.
Representing hospitals, disability service providers and family members at coronial inquests.
Defending public liability claims arising from injuries that occurred on government property.
Investigating and advising on the negotiation and quantification of claims, including catastrophic claims, and appearing at mediation and other informal settlement conferences.
Referring impairment assessments to the Victorian Medical Panel.
Acting in Supreme Court judicial review appeals of Medical Panel determinations.
Acting for NSW state entities in alleged historical abuse claims.
Seeking compensation on behalf of individuals suffering injury due to asbestos exposure.
Return to top of page