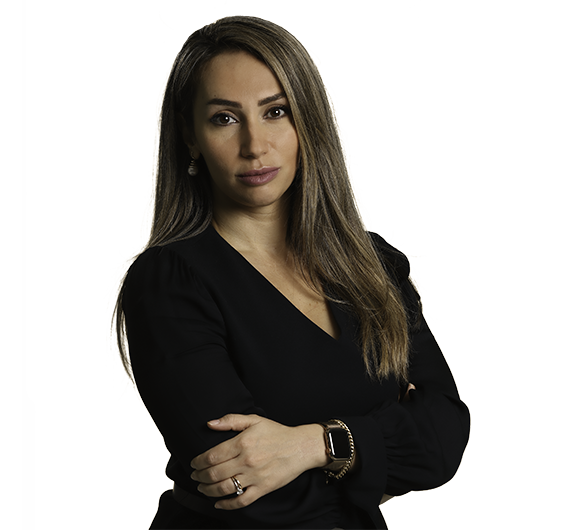 Led 3D Systems in drafting and negotiating a joint venture agreement, and other related transaction agreements, with the Saudi Arabian Industrial Investments Company (Dussur) to expand the use of additive manufacturing (AM) within the Kingdom of Saudi Arabia and surrounding geographies, including the Middle East and North Africa.
Advising a UAE-based mining business on the restructuring of its operations, including the sale of assets and business, and the risk exposure concerning its interests from potential claims by creditors.
Advising a global port operator on the acquisition and operations of a strategic warehousing facility, including negotiating and drafting a full suite of transaction documents, comprising the joint venture agreement, SPA, operating agreement, service agreement, investment agreement, and loan facility and other supporting documents.
Advising a global industrial conglomerate on the re-organisation of its operation in Saudi Arabia and negotiating the new joint venture arrangement with a prominent Saudi business for the supply of heavy industrial equipment in Saudi Arabia.
Advising one of the largest business groups in Saudi Arabia on the joint venture arrangement concerning its interests in a business specializing in precast panels for housing projects.
Advising the majority shareholder of a UAE-based logistics and transportation business on a rescue investment financing arrangement.
Advising a Middle Eastern state-owned company on its proposed investment in the logistics sector, including on its joint venture arrangement and regulatory restrictions arising from investing in a courier business.
Advising a leading Indian healthcare group on its acquisition of a majority stake in a pharmaceutical chain in Jordan, including negotiating and drafting the SPA, SHA and other transaction documents.
Advising a Middle Eastern venture capital firm on its acquisition of a minority shareholding stake in a hospitality group operating a hotel and multiple iconic restaurants in Jordan.
Advising a PE house on its acquisition of a blocking minority stake in a health and fitness chain in Jordan, including negotiating and drafting the SPA and SHA.
Advising the founders of a multimedia organisation in Jordan on the sale of their entire shareholding interests, including drafting and negotiating the SPA and the employee retention scheme that was implemented post acquisition.
Advising the sponsors of the shortlisted bidders involved in Phase 2 Solar Projects (50 MW) in Jordan, including drafting the SPA and other transaction documents for the disposal of their majority stake in their respective project companies, as well as representing the clients before the authorities in relation to regulatory approvals.
Advising a KSA-based developer on its investment in a consortium relating to a waste water project in Kuwait, including drafting and negotiating the joint venture agreement.
Advising a multinational ports group on its investment in two UAE ports, including preparing a due diligence report, and advising on the concession agreement and other corporate matters.
Return to top of page