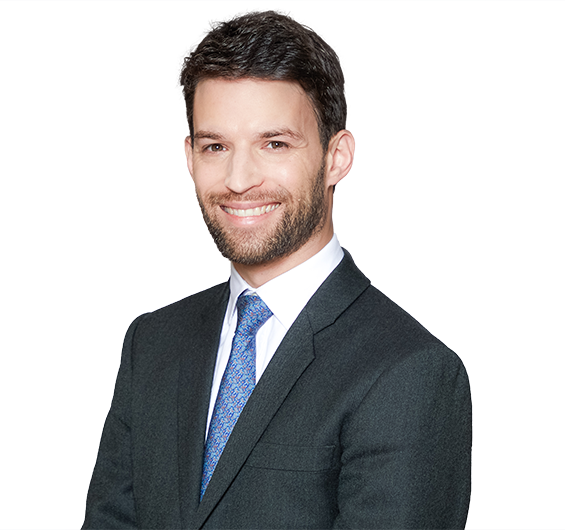 Insurance claims on behalf of hotels, high fashion industries, design and construction businesses, tour operators, casinos, car parts retailers and event planners against the underwriters covering business interruptions caused by the covid-19 pandemic.
Multijurisdictional disputes and criminal proceedings to defend claims brought by a PSP industry leader against suspects of fraudulent transfers of funds within and outside Europe.
Assistance of a bank incorporated in Asia with the restructuring of its debt against the Bourbon group, which the total liabilities amounted to 1.5 billion euros, by the French courts after the taking over of the Bourbon group by a consortium of French financial institutions.
Insurance claim on behalf of the Singapore branch of a bank after the discovery of a major fraud committed by a local commodities trader to be illegitimately lent monies, amounting to 90 million US dollars, which were then diverted to third party businesses acting in collusion.
Proceedings conducted on behalf of a bank after the discovery of the misappropriation of 15MT of gold bars, valued half a billion US dollars, consigned in the Middle East by several of its clients working in the jewelry business.
Assistance of a bank after the discovery of the misappropriation of grains imported in Egypt, at the port of Alexandria, valued a dozen of million euros.
Insurance claim and litigation against marine risk underwriters on behalf of a worldwide trading company after the misappropriation of around 400,000 MT of metals in Asia, to recover a loss amounting to 300 million US dollars.
Advising and assisting a reinsurance company with regard to the reinsurance of losses suffered by the towers of the World Trade Center on September 11, 2001. The subject of the dispute concerned the number of events that occurred that day and, correlatively, the guarantee ceiling applicable to the claim.The negotiations led to convince the reinsurers that it was necessary to retain an event by plane and that the cover limit had to be doubled.
Adviser to the captive insurance company which covers the professional civil liability of a French multinational information technology service and consulting company in a contentious case against a german reinsurance company and a Swiss reinsurance company, which were contractually bound to cover claims after exhaustion of a threshold of € 12M and up to a ceiling of € 20M for the 2013 and 2014 insurance years.
Assistance of two furniture manufacturing companies in their claims against a French insurer following operating losses suffered during the first lockdown.
Advising and assisting a group of retirement homes and rehabilitation clinics and with respect to the operating losses suffered as a result of the Covid pandemic.
Advising and assisting a group managing retirement homes and senior residences in France, Germany and Spain with respect to the operating losses suffered as a result of the Covid pandemic.
Discovery of all documents relating to the coverage of the claims brought by victims of an anti-epileptic medication's side effects in order to assess whether these claims are properly covered by the pharmaceutical company's international insurance program and if not, potential professional liability. The claims brought by the victims in the US and European jurisdictions are in excess for billions of dollars.
Return to top of page