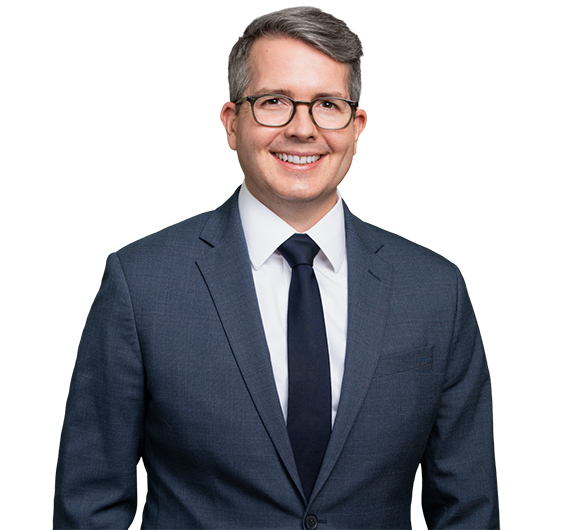 Represented healthcare technology company against allegations of securities fraud and breach of contract brought in Tennessee state court by former investors in the company. Investors sought millions of dollars in damages and case was settled on terms highly favorable to the client.

Represented a publicly-traded retailer in a lawsuit to enforce a US$1.5 billion merger agreement where the key dispute was a national issue of first impression regarding Material Adverse Change (MAC) clauses. The case was tried for a week and eventually settled.

Represented numerous individuals in business divorces, some of which were settled and one of which proceeded to a jury trial resulting in a judgment for the client.

Represented Fortune 100 technology company in a lawsuit in which global manufacturer claimed nearly $200 million in damages as a result of an allegedly defective data-management system.

Co-counsel for the managers of a group of portfolio funds who were sued by numerous individual holders of variable annuity policies, the values of which were tied to the performance of the portfolio funds. After the funds performed poorly, the holders asserted various fraud and state securities claims seeking millions of dollars in damages against the managers, the issuers of the policies, and an investment advisor. The case was resolved by confidential settlement.

Represented a former auto dealer in a breach of contract suit against the auto manufacturer for approximately US$3 million in damages.

Represented a nationwide dental management company in a lawsuit brought by its insurance carrier to rescind all professional liability policies with an alleged US$1 billion in coverage at issue. The suit followed a multi-million settlement by the client with the Department of Justice and numerous state attorneys general.

Represented a nationwide construction materials distributor in a suit with its chief competitor over unlawful recruiting.

Represented two widows whose husbands died on the Hermitage Golf Course when a rotten tree fell onto their golf cart. The case was settled after the trial judge excluded defendant’s expert witness.