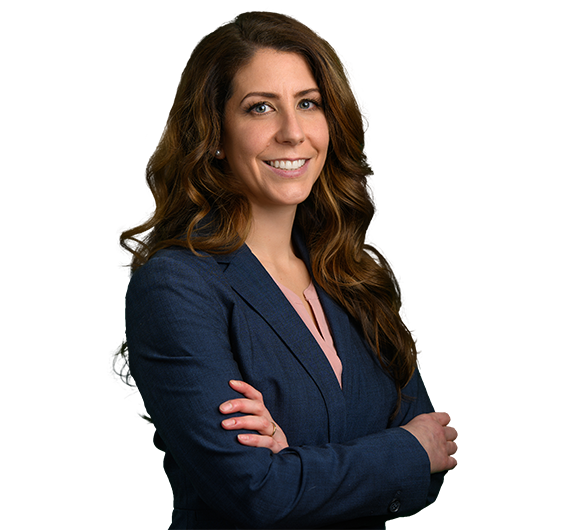 Represented CHS Community Health Systems, Inc. and certain affiliated entities (collectively, “CHS”) in the defense of litigation regarding the sale of 5 hospitals in Pennsylvania. The claims related to whether CHS had breached certain representations and warranties in the agreement relate to Pottstown Hospital’s physical condition as well as the financial statements. We received a total defense verdict in CHS’s favor after a 19-day bench trial.
Represent a national general contractor on construction issues and disputes throughout the region.
Represent a large operator of acute care hospitals in a breach of contract dispute related to the fireproofing and life safety code.
Counsel for multiple commercial real estate landlords for matters related to the entities' respective leases, tenants, and contract disputes.
Represent general contractor in construction defect claim against subcontractor in AAA dispute. After an evidentiary hearing, we obtained an award in favor of our client for almost half a million dollars in damages.
Defended general contractor in state court litigation dispute with an owner regarding construction delay claims where we obtained settlement for client, which resulted in continued relationship between parties.
Represented a plaintiff in a federal court litigation tried before a jury. After a weeklong trial, the jury reached a multi-million dollar verdict in favor of our client.
Defend partner in a closely held waterproofing construction LLC dispute related to misappropriation claims and judicial dissolution request. Obtained a favorable settlement for the client.
Obtained a successful trial verdict for client in a commercial lease dispute for landlord, defeating plaintiff's putative class action allegations as well as claims for fraud, tortious interference, and breach of contract.
Successfully defended a client in a claim for breach of fiduciary duty while obtaining ownership of a valuable parcel of real property.
Negotiated a complicated closely held LLC membership dissolution, breach of fiduciary duty, and fraud claim that led to the client obtaining complete ownership of a company and assets valued in the millions.
Obtained a favorable trial result in a Utah federal district court bench trial regarding a large tortious interference litigation concerning a complicated asset purchase agreement.
Return to top of page