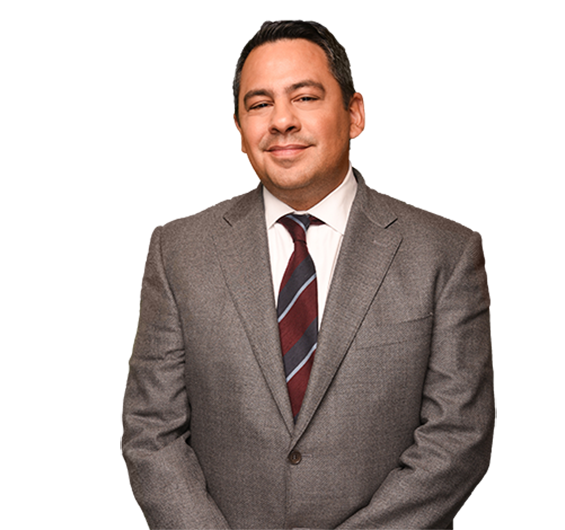 Co-lead counsel for a global energy trading company and its U.S. subsidiary in a series of 25 federal class actions and a civil action by the California Attorney General involving allegations of market manipulation and violations of the antitrust and unfair competition laws stemming from trading activity in the California gasoline spot market.
Lead defense counsel for a Japanese corporation and its U.S. subsidiary in a series of class actions and direct actions alleging an industry-wide conspiracy to fix the prices and reduce output of capacitors filed in the wake of criminal investigations by various government competition authorities across the globe.
Lead defense counsel for a generic pharmaceutical company in a series of 100+ class and direct action cases alleging price-fixing across the generic drug industry and in actions brought by 48 U.S. Attorney Generals.
Lead defense counsel for a Japanese auto parts manufacturer and its U.S. subsidiary in a series of class action cases alleging a conspiracy to fix prices for the sale of automotive wire harnesses.
Lead counsel representing an international pharmaceutical company in a DOJ price fixing investigation.
Lead counsel defending a large food commodities manufacturer in an antitrust investigation by the Department of Justice.
Defended a global railway manufacturer in a series of class action cases alleging a conspiracy among competitors to not solicit or poach employees.
Co-lead trial counsel for a global food manufacturer in a high-profile Lanham Act false advertising trial.
Lead counsel on behalf of a global beverage manufacturer in a multi-week AAA arbitration involving dealership terminations.
Successfully defended a pharmaceutical company in federal and state lawsuits involving allegations of false advertising and violations of numerous state unfair trade practice and consumer fraud statutes and the application of FDA regulations.
Co-lead counsel on behalf of a major agricultural equipment manufacturer in a multi-week international ICC arbitration regarding the termination of a foreign dealer.
Represented a global manufacturer in multi-district antitrust class actions emanating from an investigation initiated by the U.S. Department of Justice involving claims of global price fixing conspiracy involving foundry resins.
Represented a global agricultural equipment manufacturer in multi-district antitrust, consumer fraud, and RICO class actions involving lawnmower horsepower.
Represented a Fortune 100 corporation in multi-district antitrust class actions involving claims of price fixing and monopsony.
Represented a Fortune 100 corporation in nearly 100 lawsuits alleging violations of the Robinson-Patman Act.
Represented a global construction equipment manufacturer in an international ICC arbitration regarding a joint venture.
Represented a major medical supplier in patent infringement case resulting in a multimillion dollar verdict against the largest manufacturer of hemodialysis machines.
Defended a leading pharmaceutical company in a multi-district class action involving antitrust and RICO claims.
Represented a global restaurant franchisor in numerous federal and state court cases and arbitrations involving franchisee terminations, antitrust claims, and trademark disputes.
Return to top of page