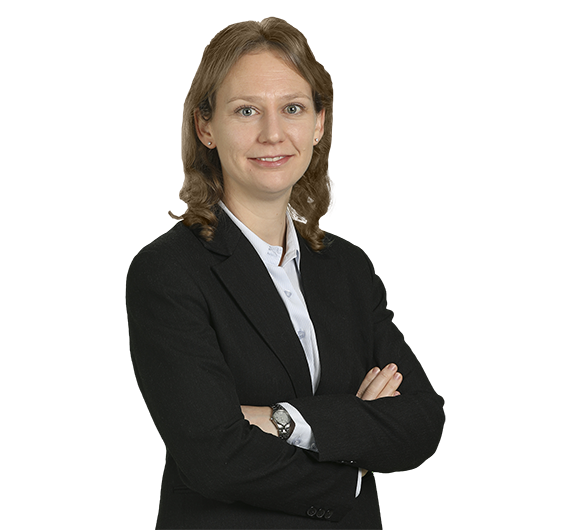 Representing the Saudi Arabian subsidiary of a leading Spanish manufacturer in a dispute against a major multinational construction joint venture in which multiple complex claims and counterclaims were asserted of a total value in excess of US$40 million (ICC arbitration)
Representing one of UAE’s largest developers in proceedings to stay enforcement proceedings of DIAC arbitration award in the DIFC Courts, and assisting local counsel with respect to concurrent annulment proceedings (DIFC Courts and UAE Courts)
Representing an international telecommunications company in a cross-border dispute with its professional advisory firm, including proceedings before the LCIA Court to determine the arbitration seat and proceedings in the DIFC Courts for interim relief (DIFC-LCIA arbitration)
Advising a Dubai-based hotel operator regarding the termination of a hotel management agreement as a result of material breaches (favourably resolved prior to arbitration)
Representing a Qatari sub-contractor in a dispute regarding the wrongful termination of the sub-contract and claims for monetary damages (DIAC arbitration)
Representing a publicly listed foreign company in a claim arising out of an abandoned residential/commercial property development in the Emirate of Ajman (DIAC arbitration)
Representing a Qatari investment company against a Dubai-based defense contractor arising out of a sponsorship agreement (ad hoc arbitration under UNCITRAL Rules)
Representing a UAE entity in a Fujairah civil court action and related criminal proceedings arising out of an unlawful administrative decision taken by Fujairah Municipality (UAE Courts)
Representing a financial advisory company in disputes arising out of a contact to raise finance for a US$355 million real estate project in Beirut, Lebanon (DIFC-LCIA arbitration), and assisting in subsequent enforcement proceedings
Representing a shareholder in proceedings brought against it by two minority shareholders of a DIFC company in liquidation in respect of an alleged breach of its obligation to increase its equity participation in the company (DIFC Courts)
Advising employers and senior executives on aspects of the UAE Labour Law and the DIFC Employment Law and supervising local counsel in employment disputes (Dubai Courts and DIFC Small Claims Tribunal)
Representing senior executives in connection with claims of alleged disclosure of confidential information belonging to former employer and breaches of non-compete and non-solicitation provisions (DIAC arbitration and DIFC courts)
Advising a real estate investment fund regarding various tenancy disputes. Supervising local counsel with respect to claims pending before the Dubai Rental Disputes Settlement Centre and eviction proceedings, as well as with respect to related criminal proceedings arising out of non-payment of rent and bounced cheques
Representing developers in their disputes with off-plan investors in relation to various residential, commercial and mixed-use projects throughout the Emirates of Dubai and Abu Dhabi (DIAC and ADCCAC arbitrations, and DIFC Courts)
Representing a Japanese conglomerate in relation to its dispute arising out of the development and operation of hotels in the Middle East (ICC arbitration)
Representing a UAE company against claims asserted in two Ras Al Khaimah civil court actions, a criminal court action, and an arbitration, in respect of allegations of fraud concerning the quality of processed tobacco, claims for unpaid invoices and losses arising from the procurement of raw materials (UAE Courts and DIFC-LCIA arbitration)
Return to top of page