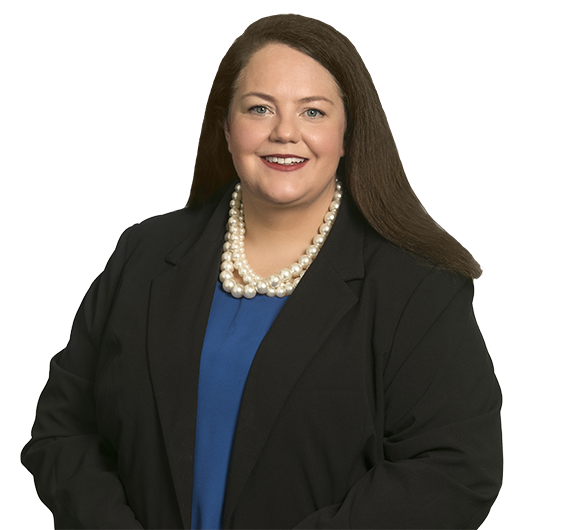 Assisting franchisors with the roll out of their existing and new systems, including roll outs to change business culture and the management of high-volume conversions of existing franchisees to a new platform. This has included managaing a number of roll outs (from the drafting of new documentation to the conversion and sign up of systems with over 220 franchisees). Also advised franchisee groups regarding roll outs and negotiated amendments to the franchise documentation on their behalf.

Providing advice to businesses which do not wish to be subject to the Franchising Code of Conduct. This involves compliance advice, and can involve amending existing documentation and processes to ensure that an arrangement is not a franchise.

Advising on the conversion of existing businesses to franchises and establishing new franchises (including structuring and asset protection of franchise systems). This generally involves meeting with businesses that wish to turn their business or concept into a franchise and assisting them with all appropriate documentation and advice to do this, including training relevant staff and setting up relevant internal processes and procedures.

Advising on the resolution of franchising disputes through negotiation and mediation, including the drafting of breach, termination and dispute notices. This has assisted franchisors, master franchisee and franchisees in disputes, including representing them at mediations throughout Australia. This has included acting for franchisors in large disputes involving more than 10% of the network and in dealings with the ACCC.

Advising the Mitre 10 Group on its acquisition of independent hardware chains and in relation to.the updating of its Australian franchise documents.

Advising and drafting documentation regarding alternative arrangements to franchising such as licensing, agency, supply and distributions arrangements.

Acting for the franchisor Crunch Fitness when it bought its business to Australia and established the Back to Sleep and Football Star Academy franchises.
Return to top of page