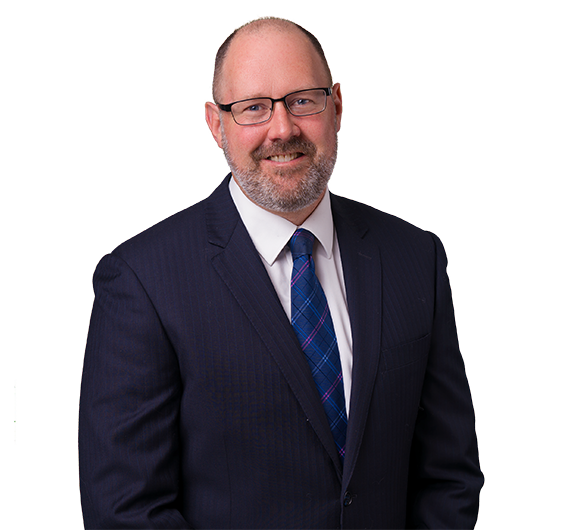 Providing strategic litigation advice to Sinclair Knight Mertz, iiNet Limited and DTMT.
Acting for an Australian gas retailer in relation to a major incident within Western Australia, including managing responses to regulators and preparing for a Coronial investigation and anticipated legal proceedings.
Acting for a Portuguese manufacturing company in respect of trade practices claims by an Australian customer and distributor.
Acting for Emerson Stewart in relation to a contractual dispute with a developer concerning the provision of professional consulting services for a housing estate development.
Providing advice (including seminars and review of procedures) relating to client's crisis management response procedures (including BGC Australia and a significant gas retailer).
Acting for Arafura Resources Limited on urgent interlocutory (and final) relief to prevent the dissemination of highly confidential information.
Acting for National Australia Bank regarding its defence of an action alleging breach of trust.
Acting for Apache Northwest and Apache Corporation on a substantial multi-party commercial dispute with an existing customer.
Acting for Esso and BHP Billiton in an international arbitration in respect of an overriding royalty payable on production from certain fields in Bass Strait.
Acting for Secure Funding, Landmark and St. George in various claims against customers.
Acting for David Jones, a significant Australian retailer, in an adverse possession claim against Myer.
Acting for Telstra Business Systems (TBS) (formerly known as Damovo), one of Australia's largest data, mobility and voice technology service providers in relation to a franchise dispute.
Acting for HWE Mining in its defence of a prosecution (and subsequent appeal) by the State of Western Australia under the Western Australian mines safety and inspection legislation.
Acting for ExxonMobil on a multi-party arbitration concerning losses allegedly sustained as a consequence of a gas explosion at Longford in 1998.
Acting for ExxonMobil on its successful defence of a Victorian Supreme Court class action brought by gas users arising from the incident at the Longford gas plant in 1998, as well as in relation to its subsequent joint venture dispute with BHP Billiton.
Acting for a major US based locomotive manufacturer on a contractual dispute with an Australian based customer.
Acting for Pindan Developments in a dispute concerning a share sale agreement relating to the sale of a development site and a subsequent building contract.
Acting for Apache Northwest and Apache Energy in relation to the explosion and fire at the Varanus Island processing facilities in June 2008, including in respect of the prosecution by the State of Western Australia and a civil claim by a gas customer.
Acting for a client in the building and construction industry in respect of a number of commercial matters requiring the recovery of damages and debts due.
Acting for a major bank in respect of proceedings brought by a customer relating to the treatment of superannuation funds.
Assisting with various matters associated with a large telecommunications company's successful appeal to State Administrative Tribunal against the decision of a local Council to refuse permission to erect a mobile phone transmission tower in the municipality.
Negotiating and managing insurance claims by insureds with their insurers and settling claims with insurers for reimbursement of defence costs.
Representing a client in issuing a statutory demand and the successful defence to an application to set aside the statutory demand.
Representing a large range of clients in defence of common law personal injury and public liability claims, including advising clients in relation to third party claims, negotiations with insurers, acting for self-insured clients, engagement of expert witnesses and medical examinations, and involving a wide variety of alleged injuries from a number of plaintiffs.
Representing non-employers in relation to public liability and occupier's liability claims.
Acting for an Australian Mining Company in an ICC arbitration in relation to the design and contamination of a water treatment plant.
Advising Apache on an explosion and fire at its oil and gas processing facilities on Varanus Island in 2008.
Acting for Apache in proceedings in the Supreme Court of Victoria over the acquisition by Apache of shares in a company.
Acting for ExxonMobil and BHP Billiton in Federal Court of Australia proceedings against the Comptroller of Customs and the Commonwealth of Australia in relation to the classification of certain oil and gas wells for excise purposes.
Return to top of page