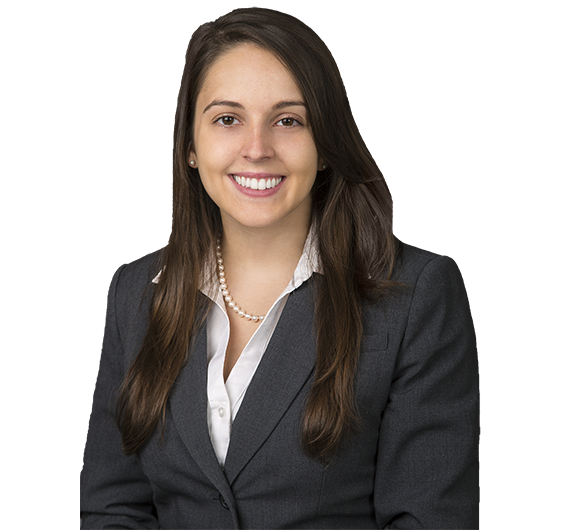 Defended an investor relations professional at a technology company in an SEC investigation of a potential Regulation FD violation, resulting in the declination of an enforcement action.
Defended an attorney in an SEC investigation of potential secondary fraud liability, resulting in the declination of an enforcement action.
Advised an investment adviser in responding to a subpoena issued by the Investor Protection Bureau of the Office of the New York Attorney General relating to mutual fund disclosures.
Assisted a large bank in responding to a CFPB investigation and civil investigative demands arising from a mortgage servicing examination.
Defended a sales supervisor at a large broker-dealer in an investigation brought by the SEC’s Public Finance Abuse Unit, resulting in the declination of an enforcement action.
Represented an oil and gas company in responding to a grand jury subpoena relating to a potential bribery scheme.
Obtained summary judgment on behalf of a mutual fund provider in a lawsuit brought in federal district court alleging excessive advisory fees under Section 36(b) of the Investment Company Act.
Defended a wealth management firm in a lawsuit brought by the court-appointed receiver to a receivership organized as part of an SEC enforcement action.
Conducted an internal investigation for an investment adviser relating to certain portfolio management policies, procedures, and practices.
Assisted an international energy company in conducting an internal investigation of alleged employee misconduct arising from a whistleblower report.
Pursued a habeas petition at the federal district and appellate level on behalf of a client relating to the constitutionality of his criminal conviction as a juvenile.
Led an internal investigation of potential employee misconduct for a local non-profit organization.
Conducted statewide research to assist lobbying efforts of a local victims’ rights organization.
Advised a mortgage lender in a False Claims Act investigation brought by the DOJ and the Department of Housing and Urban Development (“HUD”) concerning the origination of FHA loans under the Direct Endorsement Lending program.
Represented a national bank in an FHA lawsuit filed by county governments challenging mortgage loan origination, servicing, and foreclosure practices.
Represented a major international and publicly-traded construction company in responding to FCPA and related inquiries from the DOJ and SEC FCPA Units.
Return to top of page