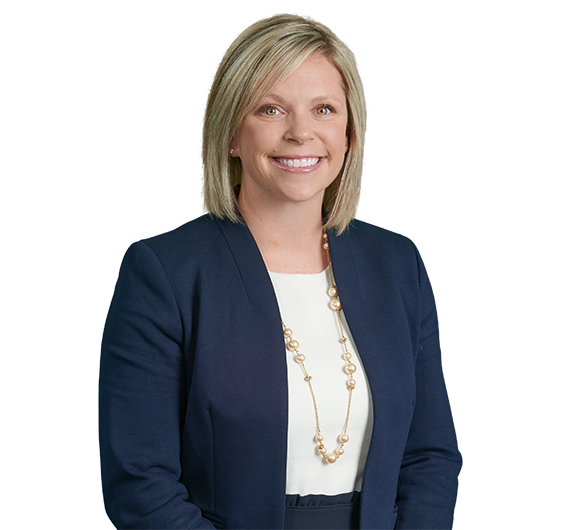 Representation of a contractor in an arbitration before the International Chamber of Commerce arising from the megaproject construction of an oil refinery valued at $8 billion.
Represented major real estate development and management company in connection with multi-party contract dispute involving $500 million dollar mixed-use development in federal court.
Representation of a lender in defense of litigation in Delaware Chancery Court alleging dispute over the payment of leasing fees. Representation included successful motion to dismiss.
Acted as coordinating counsel for the Republic of Ecuador and their Central Bank in a case before British Commonwealth Courts involving claims of fraud against a prominent Ecuadorian banking family. The 20 year case culminated with a 2015 ruling by the Judicial Committee of Her Majesty’s Privy Council in London that overturned concurrent verdicts against the Republic from a Bahamian trial and appeals court. The Privy Council entered judgment in favor of the Republic in the amount of $191 million that with interest now totals over $600 million.
Representation of an Assistant United States Attorney in federal disciplinary action. Representation resulted in the successful dismissal of the federal disciplinary proceedings.
Representation of a telecommunications company in a lawsuit in the U.S. District Court for the Southern District of New York to enforce obligations under an asset purchase agreement. The action concluded within four months of filing the complaint with the recovery of the entirety of the amount owed and attorneys’ fees.
Representation of an agricultural cooperative and food processing corporation in litigation to recover defense costs under a Commercial General Liability Policy. Matter settled after jury verdict in favor of policyholder.
Representation of a developer in defense of multi-million dollar claims by excavation subcontractor and exterior wall systems subcontractor in two separate actions.  Both matters resulted in favorable negotiated settlement to owner and ultimately in a close-out settlement with the general contractor.
Representation of an individual in connection with zoning litigation arising from the renovation of a historic home in Cambridge, Massachusetts that resulted in a favorable settlement.
Representation of a national bank in connection with litigation concerning construction loans and personal guaranties. Representation included successful preliminary injunction, order attaching $40 million in real property, and subsequent judgment in favor of bank on all remaining claims against borrower.
Return to top of page