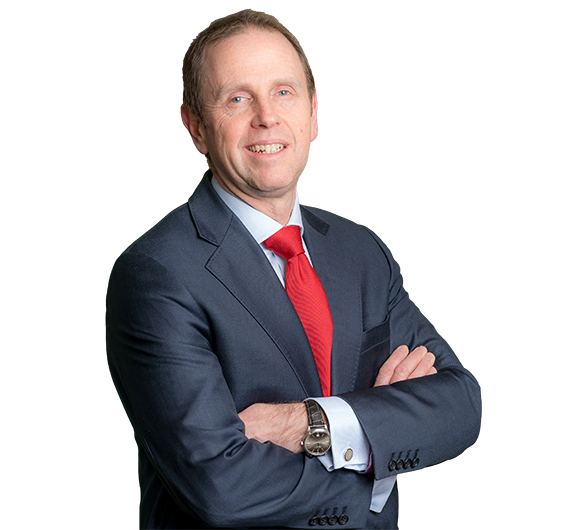 Representing a majority state-owned major European energy company in two consecutive London-seated LCIA arbitration proceedings regarding a price review under a long-term liquefied natural gas (LNG) supply agreement
Representing the owner and operator of an liquefied natural gas (LNG) facility in Africa in London-seated, LCIA administered arbitration under UNCITRAL Rules, regarding a claim in respect of alleged delays and defects in the construction of the plant against the contractor, with total sums in issue valued at over US$2bn
Acting for a Western European state electricity company in ICC arbitration proceedings involving a substantial claim for breach of contract on the sale of electricity generators
Acting for the West Indies Cricket Board in expedited arbitration proceedings arising out of the "Stanford 20/20 for 20" event between England and the "Stanford Superstars" in November 2008
Acting for the investment arm of an Asian government in relation to ICC arbitration proceedings in respect of a failed property investment in the Middle East, including consideration of Shari'a law
Representing a world-leading constructor of offshore mobile drilling units and its Dutch subsidiary in arbitration in Singapore of €100 million plus dispute (extra work, extension of time) under an upgrade/refurbishment contract for a semi-submersible drilling unit
Representing a material supplier in successfully pursuing a claim for over US$19mn, through ICC arbitration, against a manufacturer of electric cable products arising out of a fire and explosion at the client's aluminium smelter facility.
Acting in Commercial Court and Court of Appeal proceedings related to a dispute over the sale of a substantial telecommunications company in Eastern Europe, now an important authority on letters of intent/side letters/heads of agreement
Acting for a minority shareholder in London-seated LCIA Arbitration proceedings regarding alleged breach of a shareholder's agreement
Acting on a London-seated ad hoc arbitration related to a cruise ship charter
Acting on maritime arbitrations under LMAA Terms
Acting on commodities/trade association arbitrations (including FOSFA, ICA, GAFTA and the RSA)

Representing a major materials supplier in three inter-related but unconsolidated ICC arbitrations (seated in London, Paris and Geneva) under English law and German law, in successfully defending claims brought against it by a major manufacturer of commercial passenger and military aircraft, related to the supply of alleged defective products, in which the claims alleged (for damages and an indemnity) were quantified at over US$1bn. The defences we advanced on behalf of our client ultimately prevailed with a favourable costs award against the unsuccessful claimant
Representing a U.S. manufacturer of aeronautical components in a Geneva-seated French law ICC arbitration of a US$20 million contractual dispute with a leading French jet engine manufacturer
Advising an Asian national carrier on the termination of an agreement for the purchase of aircraft and the termination of related contracts with BFE suppliers (e.g., seats and in-flight entertainment and connectivity) and related claims for damages
Acting for the lessors in LCIA arbitration proceedings regarding the alleged wrongful termination of aircraft lease agreements and consequential claims for damages
Advising an Asian airline on a claim by an aircraft manufacturer regarding alleged breach of an aircraft purchase agreement
Advising a materials supplier in connection with a dispute with an aircraft engine manufacturer regarding alleged failure to meet requisite demand / alleged delays in supply and defending consequential claims for damages
Acting for a air cargo handling agent in a dispute with an Asian national carrier regarding a long term hard block cargo capacity agreement
Advising a lessor in a dispute with an aircraft manufacturer regarding issues in respect of service / maintenance of an APU
Acting for a lessee in English High Court proceedings relating to the claim for damages for termination of aircraft leases for breach of contract, including issues of mitigation
Advising an aircraft owner in LCIA Arbitration proceedings regarding the alleged breach of an aircraft management agreement, and counterclaims for diminution in value / failure to maintain the aircraft.
Advising a lessor in English High Court proceedings in a claim against the lessee for default under the terms of a number of aircraft lease agreements
Advising an airline on disputes under a purchase agreement for multiple shipsets of business class seats
Return to top of page