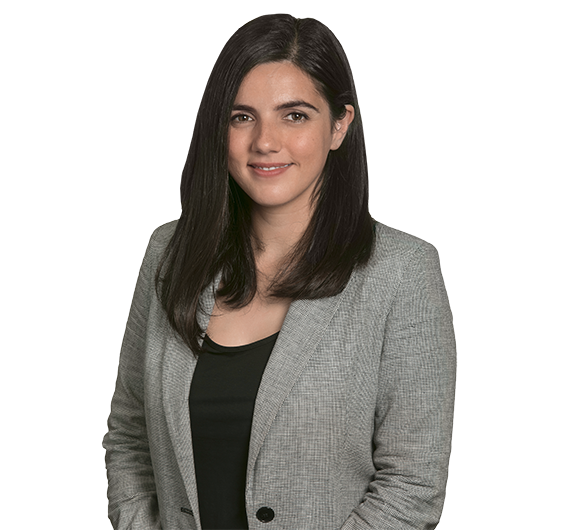 Acted in a capital raising for Wattle Health Australia Limited (WHA) of AUD74 million consisting of a non-renounceable retail entitlement offer of AUD33.9 million, a AUD20 million private placement to institutional investors, and a debt facility of AU$20 million.
Acted for Wattle Heath Australia Limited (WHA) in its successful IPO and ASX Listing in March 2017. WHA currently develops, sources and markets dairy products in particular infant formula across Australia and China. Since the IPO, it has achieved almost a 700% return on IPO price and in 2017 had been one of the best performing ASX listings. It has also undertaken a further AUD20m capital raising and two major acquisitions.
Advised PayGroup Limited (PayGroup, the Group), a trusted provider of Multi-Country Payroll and Human Resource Outsourcing Solutions, on its Initial Public Offering (IPO) to raise between $5.5 million and $8.5 million.

Assisted a client establish a peer-to-peer lending business in Australia. This involved applying to the Australian Securities and Investments Commission (ASIC) for an Australian Financial Services Licence, an Australian Credit Licence as well as the registration of a managed investment scheme.

Acted for Adherium Limited (ADR) in its successful IPO and ASX Listing in August 2015. Adherium is a global leader in digital health technologies which address sub-optimal medication use in chronic disease.

Acted for Avita Medical Limited (AVH) in its AUD17 million capital raising (placement and rights issue) in October 2017. AVH is a regenerative medicine company specialising in the treatment of wounds and skin defects.

Acted for Paradigm Biopharmaceutical Limited (PAR) in its successful IPO and ASX Listing in August 2015. Paradigm is an Australian biopharmaceutical company focused on repurposing the drug PPS for the treatment of bone marrow edema.

Advised financial institutions and other organisations on their obligations under the Anti-Money Laundering and Counter-Terrorism Financing Act 2006 (Cth).

Advised international fund managers about offering their products in Australia.

Advised on requalification on the ASX under chapter 1 of the ASX Listing Rules.

Acted for Sienna Cancer Diagnostics Limited (SDX) in its successful IPO and ASX Listing in August 2017. SDX is a biotechnology company focused on the development and commercialisation of diagnostic tests for the global pathology market.

Acted for QSR International Pty Ltd in the sale of its Australian based technology business to a U.S. based specialised technology private equity firm.

Acted on Prima BioMed Ltd's capital raising in May 2015 with Ridgeback Capital Investments, a large US-based specialist healthcare investor run by Wayne Holman, who is widely regarded as one of the world’s pre-eminent biotech investors.

Acted on behalf of Mesoblast Ltd's US$170 million U.S. (144a) and UK (Reg S) wholesale capital raising in February 2013 – one of the largest early stage life sciences raisings worldwide in 2012/13, involving two international brokers across three time zones and completed over a 48 hour trading halt.

Assisted in the due diligence, restructuring and prospectus drafting for several companies in preparation for initial public offerings on the ASX and backdoor listings.

Acted for Prima BioMed Limited (PRR) in its 2017 capital raising and U.S. registered offering on NASDAQ. PRR is a biotechnology company developing immunotherapeutic products for cancer and autoimmune diseases.

Acted for Gtech International Resources Ltd in its acquisition of leading health care company Simavita Holdings Ltd. The deal was conducted by way of a regulated scheme of arrangement, together with a contemporaneous capital raising by Simavita. Following the completion of the merger, the newly combined group undertook a CHESS Depositary Interest (CDI) IPO listing on the ASX to establish a dual listing on the TSX Venture Exchange (a Canadian stock exchange) and the ASX.