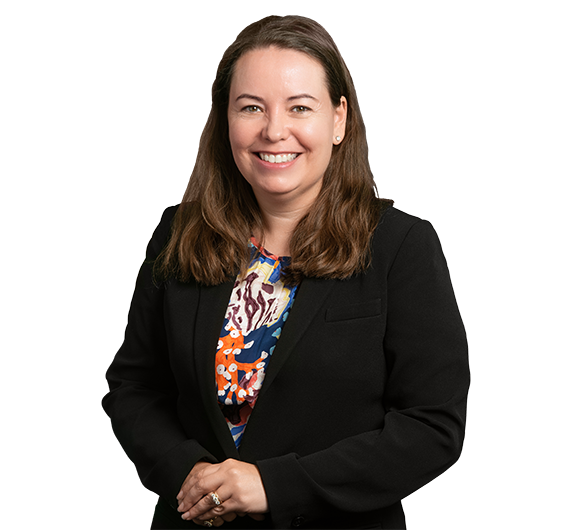 Provision of structuring advice for Nyamba Buru Yawuru Ltd (an aboriginal community with a native title claim to approximately 530,000 ha of land in and around Broome, Western Australia) together with preparation of an application to the ATO for a private ruling on various issues associated with the taxation of native title, submissions to various revenue and government authorities on issues such as land tax, payroll tax and shire rates as well as advice on more general tax issues such as employment related taxes.

Acting for a US headquartered multinational chemical company in preparing an information response to numerous questions raised by the ATO as part of a transfer pricing audit.

Acting for Veolia Water on tax issues arising from its participation in the BassWater consortium’s bid for the Victorian desalination plant including advice on structuring Veolia’s equity contribution into the project, Division 250 ITAA 1936 issues and loss recoupment issues.

Acting for Cordlife Limited in respect of its proposed demerger of Cordlife Singapore including application to the ATO for a class ruling in respect of the operation of section 45B ITAA 1936.

Advising on corporate reconstructions, acquisitions and takeovers and general structuring advice, with a particular focus on Australian inbound investment.

Acting for SNF Australia Pty Ltd on a transfer pricing audit and successful Full Federal Court proceedings including preparation of a response to the position paper prepared by the ATO, negotiations with ATO prior to issue of notice of amended assessment, drafting of notices of objection to amended assessment, compilation and analysis of evidence supporting pricing decisions of taxpayer with respect to relevant products, drafting of affidavits and compilation of Court Book.

Acting for the Roman Catholic Church Trust Corporation of the Archdiocese of Hobart in stamp duty proceedings including drafting of a notice of objection to assessment, preparation of affidavits and compilation of Court Book and instructing Counsel.

Advising on the internal restructure for the Kodak group of companies including applications for corporate reconstruction relief in multiple jurisdictions.

Drafting of notices of objection to a wide variety of decisions including indirect taxes and deductible gift recipient (DGR) endorsement.