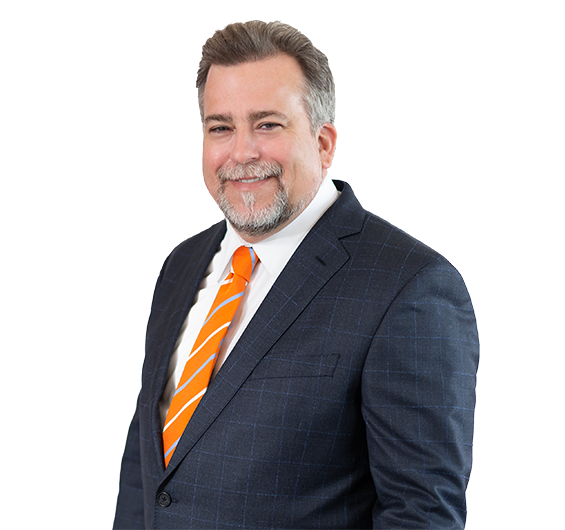 Won two federal class actions alleging that leading maker of sparkling water falsely advertised its products as "natural" when they were synthetic. Both class actions resulted in dismissals with no compensation for the plaintiffs or plaintiffs' law firms, and one plaintiff's law firm issued a written retraction of the allegations.
Lead counsel in high-stakes, "bet the company" trade secret matter. Won summary judgment in federal court after removing the case from state court 30 days before trial.
Lead counsel in federal jury trial; obtained a plaintiff’s verdict for a financial services firm alleging nonpayment of service fees.
Part of three-person trial team that obtained a defense verdict in a complex state-court commercial trial lasting more than four months where plaintiff claimed damages in the nine figures.
Defeated 97% of plaintiff’s damage claims as part of a three-person trial team in federal jury trial alleging breach of contract to pay finder’s fee.
Obtained finding of no liability on behalf of large industrial manufacturer as part of a four-person trial team in state court bench trial lasting more than six months where plaintiff sought a joint and several award of damages exceeding $150 million for alleged groundwater contamination.
Won state-law class action for maker and seller of smoothie beverage product; case alleged that product labeling was misleading because product did not contain fruits pictured on the label, but only natural flavorings; case dismissed with prejudice with motion to dismiss on FDA preemption grounds pending.
Won motion to dismiss in securities fraud lawsuit after successfully asserting preemption and removing matter to federal court.
Won motion to dismiss with prejudice on “reasonable consumer” standard in case alleging that snack food product was not “natural” because it contained GMOs and alleged artificial ingredients.
Won summary judgment in class action alleging violations of Labor Code Section 2810; settled favorably after appeal.
Lead counsel in trade secrets matter involving cutting-edge semiconductor technology. Won summary judgment for defendant, and then prevailed in a subsequent attorneys fees proceeding against the plaintiff and won a substantial award for the defendant.
Obtained walk-away settlement with no financial compensation for plaintiff in trade secrets case brought against maker of dental practice management software.
Unraveled a complex land fraud scheme on behalf of German bank leading to a large settlement from the defendants
Favorably settled consumer class action on behalf of leading consumer product company accused of violating California consumer statutes regulating "buy one get one" offers.
Settled putative class action on a favorable, non-class basis on behalf of game console and game manufacturer after motion to dismiss filed.
Favorably settled consumer class action on behalf of maker and seller of homeopathic products.
Favorably settled consumer class action on behalf of leading retailer of high-end cooking products.
Obtained favorable settlement for the Board of Directors of a large timeshare organization in complex derivative lawsuit.
Return to top of page