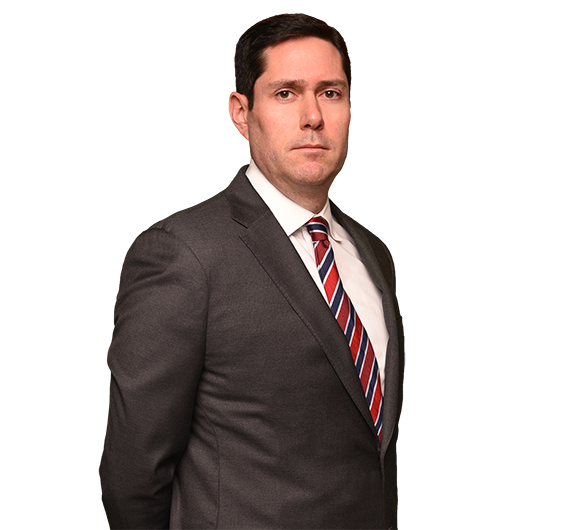 Represent individuals in disciplinary proceedings before the Illinois Department of Financial and Professional Regulation.

Defend film studio and film producers against group libel lawsuits claiming that depiction of characters as members of particular ethnic group defamed all members of that group.

Defend mutual fund advisers against claims brought by investors under Section 36(b) of the Investment Company Act.