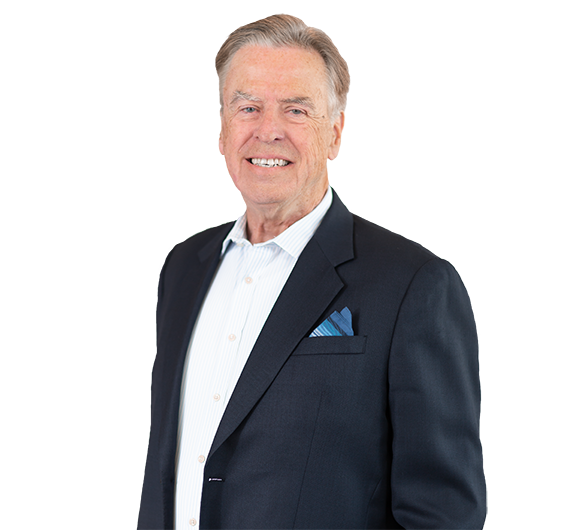 Client possessed the largest, most diverse collection of ancient Islamic art in private hands. My client built his collection over a lifetime. Objects dated back to the early days of Islam and were widely exhibited in the Western world, Mid East and Asia. During the Iraqi invasion of Kuwait Saddam Hussein's son Udayans experts from the Baghdad museum personally supervise the looting of the client's facility in Kuwait and the transport to Baghdad. The UN Compensation Commission was established to provide compensation for victims of the invasion with funding provided by the Oil For Food program. My client preferred the return of his objects to cash compensation. However, it was not to be. The subsequent U.S. and allied invasion of Iraq caused general chaos in the country and the dispersal of most everything of value, including the collection. Alas, apart from a few pieces that surfaced, the collection has disappeared entirely. Our client received a large monetary award but passed away with virtually nothing of his lifelong efforts. It is believed that pieces are secreted in the private collections around the world.
Expropriation. In the wake of the Islamic Revolution there was widespread seizure, without compensation, of new privately-owned enterprises notably Industrial Cities particularly in the western part of the country. Meanwhile, the new Islamic Republic was owed billions for advance payments to the United States for military hardware sold by to the former shah, sales which were cancelled by the U.S. without refund. As part of the settlement of the crisis caused by the Islamic Republic's seizure of the U.S. embassy and hostages, a tribunal was established in Holland to adjudicate certain claims against the other, with judgments satisfied from assets seized from each.
Return to top of page