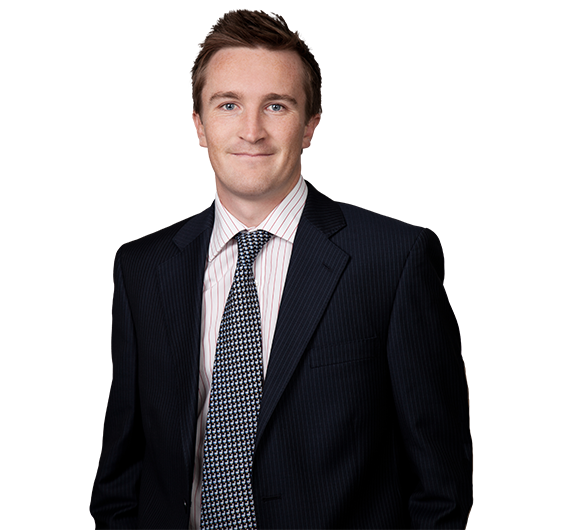 Acting for Grant Thornton as nominated adviser to finnCap Group PLC on its placing, acquisition of Cavendish Corporate Finance and admission to the AIM market of the London Stock Exchange.
Advising Stifel Nicolaus Europe Limted as nominated adviser on the re-domiciliation of Wentworth Resources from Canada to Jersey and its de-listing from the Oslo Bors
Acting for easyProperty on its merger with GPEA and associated Takeover Code Whitewash
Acting for Federated Investors, Inc. on its £260m acquisition of a 60% interest in Hermes Fund Managers Limited.
Advising Mavin Global Holdings Limited on its investment from Kupanda Holdings and acquisition of the Mavin Records business.
Acting for Tax Systems plc on the reverse takeover of Tax Computer Systems Limited and its associated fundraising and admission to trading on AIM.
Acting for SGX-listed Global Invacom Group Limited on its dual-admission to trading on AIM and associated placing.
Acting for NEP Group, Inc. on its acquisition of SIS Live Limited.
Return to top of page