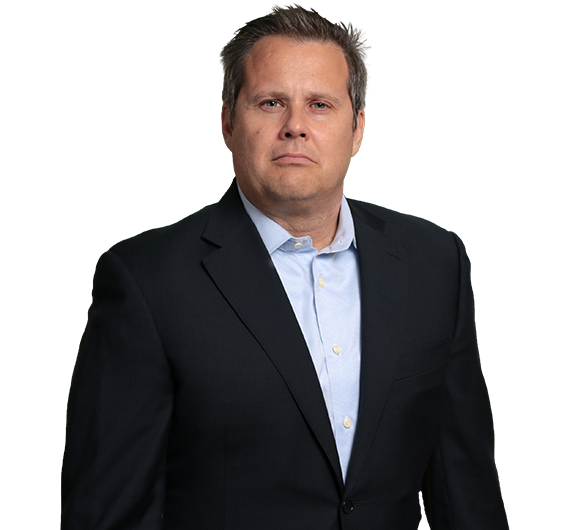 Represent worldwide seller of premium machine products in dispute with former overseas executives for theft and improper use of trade secrets.

Represented investment fund in dispute over buyout of co-founder and alleged breaches of fiduciary duty. Case settled on favorable terms.

Represented a large national pipeline company in dispute with various agencies of the State of Washington regarding awarding requisite permits for expansion. Obtained injunctive relief in client’s favor.

Represented a British university in breach of contract dispute with former PhD candidate filed in federal court in the Western District of Washington. Obtained summary dismissal of case which was confirmed on appeal.

Represent cryptocurrency company in connection with breach of contract and fraud claim against former trader.

Represented an investment fund in investigations before the Washington Department of Financial Institutions pertaining to management fees.

Represented several companies with respect to a series of informal or formal investigations by the Securities & Exchange Commission into potential employee insider trading.

Represent Northwest- and California-based investment funds with respect to investor losses in the investments in the Bernard L. Madoff Ponzi Scheme, in California state litigation.

Represented a large broker dealer before Washington Department of Financial Institutions regarding a disputed settlement agreement.

Represented Liquidating Trustee for the Meridian real estate funds in resolution of a $220 million fraudulent scheme, the largest fraud of its kind in the Pacific Northwest. In Re: Consolidated Meridian Funds et al, 487 B.R. 263 (W.D. Wash. 2013).

Representation of numerous institutional investors that were victims of the Madoff fraud scheme in Trustee adversary proceedings for the bankruptcy estate of Bernard L. Madoff Investment Securities.

Represented a large Northwest-based technology company in defamation case in the federal District Court for the District of Columbia. Obtained summary dismissal of case.