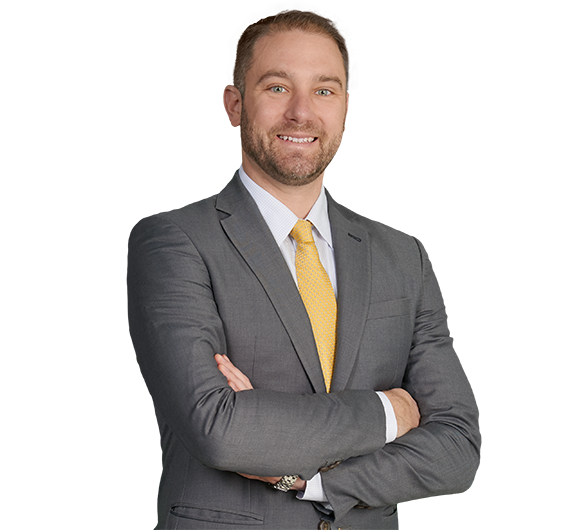 Represents global EPC contractor in multi-billion dollar ICC arbitration involving the design and construction of one of the largest refineries in Latin America.
Represented placement agent/underwriter of municipal securities in litigation arising out of the failure of 38 Studios, LLC, a start-up videogame development company.
Represented West Virginia University in litigation concerning WVU’s departure from The Big East Conference, which ultimately resulted in a settlement that allowed WVU to becoming a member of The Big 12 Conference for the 2012-13 season.
Represented client in malpractice and breach of contract lawsuit against former accounting and auditing firm, which resulted in a multi-million dollar jury verdict in the client’s favor.
Represented the quasi-public agency responsible for the solid waste disposal for the State of Rhode Island in connection with multiple actions against various entities arising from widespread mismanagement and abuse involving the former commissioners and executives of the agency. This representation has resulted in the recovery of in excess of $15 million from a variety of sources, including the agency’s D&O liability and commercial crime policies.
Represented major financial institutions in multi-jurisdictional investigation relating to mortgage foreclosure practices.
Represented large institutional investors as victims of a $1.5 billion investment fraud scheme in parallel civil and criminal cases pending in District Court for the Southern District of New York.
Represented indenture trustee in civil action brought by minority bondholders following going-concern sale of bond-financed continuing care retirement facility.
Return to top of page