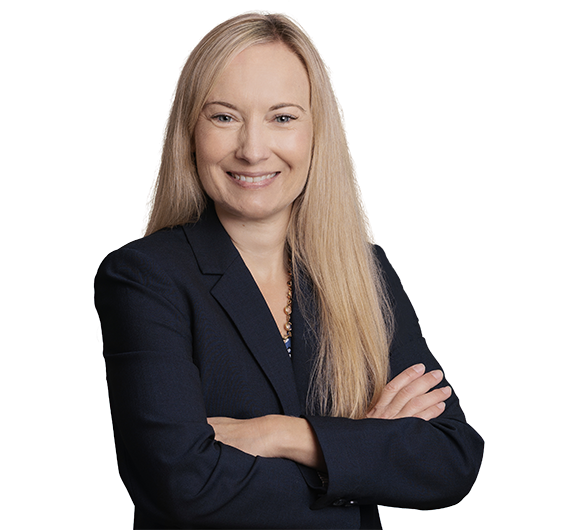 Representation of an American subsidiary of a Japanese steel pipe manufacturer, as lead negotiator for the client's initial contract with USW in Southern California and defended the client in related unfair labor practice charges. After more than three years of contentious negotiations and fighting through many unfair labor practice charges, the USW withdrew recognition in Spring 2017.
Assisted a publicly-traded residential investment and property management company in responding to multiple union organizing drives in New York City. We counseled the client regarding its response to union picketing and other organizational activities, prepared campaign materials, counseled managers regarding their communications with the voting bloc, handled all filings and communications with the NLRB, negotiated election agreements, and advised the client regarding the conduct of the elections.
Assisted a manufacturer in Washington with its response to an employee decertification petition, including advising the client regarding its response to the union’s campaign activities and the avoidance of blocking charges, preparing talking points for employee campaign meetings, handling all filings and communications with the NLRB, negotiating an election agreement, and counseling the client regarding all mechanics of the election.
Counseled a radio station in Seattle regarding union avoidance techniques and pre-campaign strategy in anticipation of a union organizing drive by SAG-AFTRA.  The client successfully avoided the filing of a union election petition.
Return to top of page