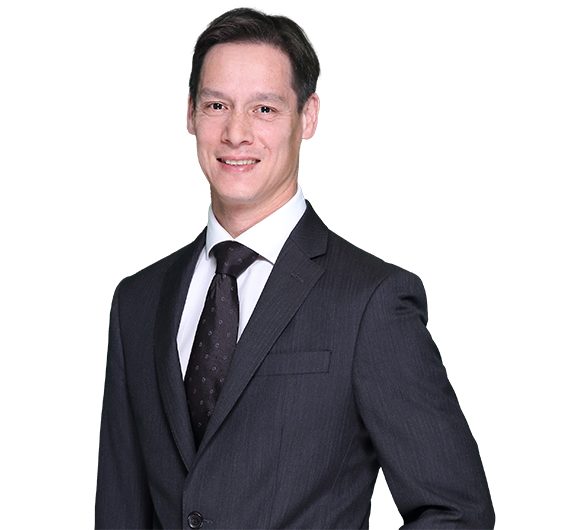 Assisted GN Group to review its agreements and policies with distributors for compliance with competition laws in Hong Kong.

Assisted the Hong Kong subsidiary of a U.S. company with global operations in relation to employment termination issues in the context of an anti-corruption investigation.

Conducted an investigation for a U.S. company with global operations relating to allegations of corruption and ethical issues.

Represented a Hong Kong construction company, as claimant, in arbitration proceedings seated in Hong Kong and conducted under the HKIAC Domestic Arbitration Rules. The respondent was a well-known retailer of music and entertainment products. The dispute concerned outstanding payments for services provided in relation to the construction and fit-out of the respondent’s flagship store in Hong Kong.

Assisted a U.S. company in relation to the closure of its business operations and office in Hong Kong and employment termination issues.

Represented Boardman Molded Products to freeze and recover approximately US$1.6 million that was wired to accounts in Hong Kong and Cambodia as a result of an email identity scam.

Participated in annual meetings of the Index Industry Association and acted as legal advisor on compliance with competition laws in Hong Kong.

Assisted a bank in relation to the outsourcing of various services and transfer of employees.
Participated in meetings of various port operators and acted as legal advisor on compliance with competition laws in Hong Kong.

Represented a U.S. bank in an arbitration dispute arising from a failed attempt to acquire a minority shareholding in a PRC bank. The sums in dispute were approximately US$700 million.