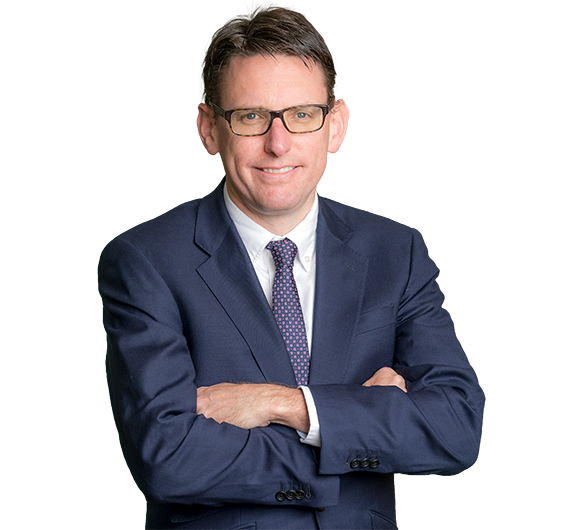 Acting for the One New Oxford Street Limited Partnership (a joint venture between Central London Office Fund and British Airways Pension Fund) on the sale of One New Oxford Street, London WC1.
Acting for Central London Office Fund and Madison International Realty on the sale of 133 Houndsditch, London EC3.
Acting for Vanquish on its acquisition of the Leadenhall Triangle site, proposed development of "40 Leadenhall," and sale of the project.
Acting for Aberdeen Standard Investments on the development acquisition and sale of 399 Edgware Road (a Morrisons superstore).
Advising a major life and pensions institute on the real estate aspects of its purchase of a closed savings business including over 100 assets.
Acting for a major US software company on its pre-let of an office building in the course of development in Brighton.
Acting for Central London Office Fund and Madison International Realty in connection with the sale of Devonshire Quarter, EC3.
Acting on a £78m structuring and financing to provide 477 new homes to the London Borough of Barking and Dagenham.
Acting for a Boston based pharmaceutical technology company on the acquisition of its new headquarters in London.
Acting for a leading global charity on the establishment of its European operation and the acquisition of its London headquarters.
Return to top of page