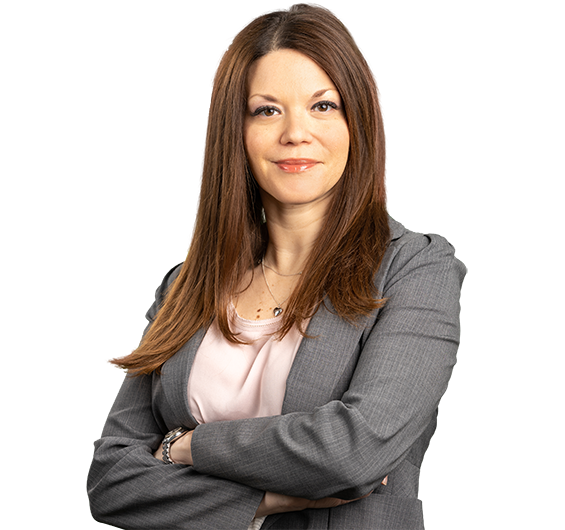 Representation as Lead Associate of large health care system hospital in a District Court of New Jersey matter whereby the Court denied motions to dismiss brought by multiple defendants. The Court dismissed arguments for dismissal regarding timeliness and failure to exhaust administrative remedies due to defendants' failure to comply with ERISA notice and appeal requirements. The Court also refused to dismiss a breach of fiduciary duty claim brought by a defendant not specifically named in the health insurance plan as a fiduciary, ruling that a breach of fiduciary duty claim can be asserted against any party who functionally controlled claims administration, including a third-party administrator or repricing company.
Representation as Lead Associate of large health care system in a District Court of New Jersey matter whereby the Court denied a motion to dismiss and ruled that an assignment of benefits signed by a patient’s incapacitated spouse was valid despite the lack of a power of attorney. The Court also expanded the scope of the administrative record to provide critical information to determine whether the health insurance plan was grandfathered under the Patient Protection Affordable Care Act and thus exempt from certain cost-sharing requirements under the PPACA.
Ms. Hyman, a Certified Public Accountant with experience in both corporate and public accounting, successfully litigated, as lead associate, a contentious fee application for an eight-year anti-trust litigation that resulted in a $60 million jury verdict. After three years of litigation, the District of New Jersey Magistrate Judge issued a final recommendation to award $60 million in fees to our client in addition to the jury verdict.
Representation as Lead Associate of owner and operator of several freestanding emergency room facilities in Texas regarding various federal and state provider claims underpayment and denial issues. Most recently, we obtained an ex-parte temporary restraining order against a large United States payer insurance company regarding delays in claims payment and requests for patient medical records in contravention of the prudent layperson standard.
Representation as Lead Associate of a large health care system serving 24 counties in north Mississippi and northwest Alabama in its dispute with UnitedHealthcare. Our client provided UnitedHeathcare with notice of their intent to terminate their in-network contract due to underpayment of claims and several other operational issues. UnitedHealthcare filed for arbitration based on wrongful termination of the contract and our client counterclaimed. Termination of the contract would have rendered our client an out-of-network provider which would have affected over 730,000 people. We formulated the public relations and operational strategies for our client which involved sensitive tactics to maintain healthy relations with the local community and aided in the successful negotiation with UnitedHealthcare whereby a renewed contract for a 3-year term was reached.
Return to top of page