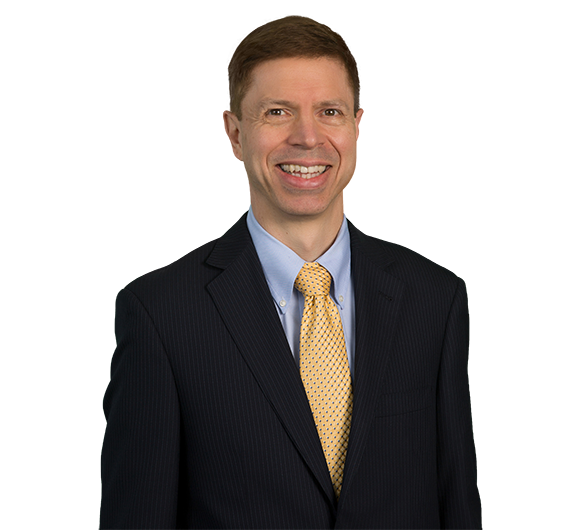 Defending manufacturer in affiliated financing companies against monopolization and attempt to monopolize claims brought by former dealer who was a reseller of manufacturer's products.
Defended multinational manufacturer of electronic components in treble damages class action (Filed: 2015)
Represented unnamed consumer whose complaint to the Federal Trade Commission led to a consent decree against state-regulated river pilots. (http://www.ftc.gov/os/1998/12/9410047agr.htm)
Following a Second Request, convinced the U.S. Department of Justice not to challenge a merger between two regional bakeries
Convinced State Attorney General not to file a complaint against client at the end of an industry-wide, multistate NAAG investigation.
Convinced U.S. Department of Justice not to indict president of a company that had pled guilty to price fixing.
Convinced U.S. Department of Justice not to indict company following years-long price fixing investigation.
Obtained favorable Business Review Letter from U.S. Department of Justice approving an exclusive dealing and sales agency arrangement between two providers of medical equipment and devices, Olympus America Inc. and C.R. Bard, Inc. (http://www.usdoj.gov/atr/public/busreview/8971.htm)
Presentation to U.S. Department of Justice on behalf of informant/customer led to dissolution of joint venture between competitors for the licensing of horse racing content.
Helped convince U.S. Department of Justice not to challenge vertical acquisition, notwithstanding complaints by customers of the upstream entity being acquired.
EID Passport, Inc. v. IntellicheckMobilisa, Inc., United States District Court for the District of Oregon (Filed: 2009) -- Defended IntellicheckMobilisa (NYSE Amex: IDN) in monopolization/attempt case arising out of refusal to deal and threatened enforcement of an allegedly invalid patent. The Joint Press Release that accompanied the settlement stated that IntellicheckMobilisa was not paying any money to EID.
Successfully prosecuted Walker Process antitrust counterclaim for auto transport manufacturer, in response to patent infringement lawsuit (2017-2018)
Defending client in numerous securities lawsuits, including class action, arising under Oregon securities laws.
Freightliner LLC v. General Motors Corporation, United States District Court for the District of Oregon (Filed: 2006) -- Represented Freightliner in Sherman 2 case arising out of Edge Pricing/Incentive Program adopted by Allison Transmission Division of General Motors. Case settled after Freightliner survived a motion to dismiss; terms confidential.
Successfully defended Symbol Technologies, Inc. (NYSE:SBL at the time; since acquired by Motorola) in several cases in which companies that Symbol was suing for patent infringement asserted antitrust counterclaims involving all types of alleged abuse of patents.
Retail Imaging Management Group LLC v. FUJIFILM North America Corporation, United States District Court for the District of Oregon (Filed: 2011) -- Defended FUJIFILM in Sherman 2 case arising out of exclusive dealing provision and pricing in “bundled” contract. Case settled after FUJIFILM defeated a motion by plaintiff for TRO and two motions by plaintiff for preliminary injunction and while FUJIFILM’S Motion to Dismiss was pending.
Successfully defended Wells Fargo, N.A. in numerous cases, typically arising as counterclaims to foreclosure on mortgages.
Successfully defended acquiring company in securities case brought by disgruntled shareholder claiming acquisition price was too low.
Return to top of page