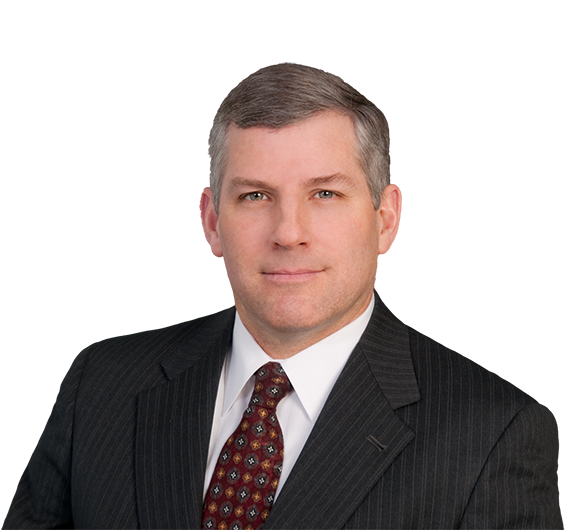 Obtained $7.8 million arbitration award on behalf of international container leasing company against a Chinese shipping company for breach of contract (non-payment and non-return of containers). International Centre for Dispute Resolution - ICDR Case No. 50 125 T 00397 12.
Represented owner and operator of the SS EL FARO, a Ro-Ro/Container vessel that sank in 2015 in Hurricane Joaquin in the Caribbean, resulting in a complete loss of the vessel, all cargo, and all 33 persons on board. This included the lead representation in the U.S. Coast Guard’s Marine Board of Investigation (USCG MBI) and co-counsel roles in connection with the National Transportation Safety Board (NTSB) investigation and the civil limitation of liability suit in federal court.
Represented ADVO in suit by Valassis alleging fraudulent inducement, material adverse change, and breach of merger agreement, in which Valassis had agreed to purchase all of ADVO’s shares for approximately $1.4 billion. Valassis sought to rescind its merger agreement and ADVO counterclaimed seeking specific performance. Approximately 80 depositions taken and voluminous documents produced during 3-month discovery period. Following five days of trial and the close of Valassis’s case, the parties settled for a slightly reduced merger price. Valassis Communications, Inc., et al. v. ADVO, Inc., Delaware Court of Chancery, New Castle County, 2383-N.

Obtained summary judgment on behalf of owner of motor yacht in limitation of liability proceeding, defending against claims arising from fire at marina and resulting property damage and environmental (oil spill) claims. In the Matter of the Complaint of Robert L. Stanton, as owner of the Vessel “MISTY LADY” for Exoneration from or Limitation of Liability, United States District Court (D. Mass.) 02-cv-10408-GAO.

Represented various motor vehicle and boat manufacturers and related entities in connection with numerous consumer claims, including product and warranty claims, as well as finance and insurance-based claims and class actions.
Acted as special maritime counsel in connection with sale of domestic steel company to foreign interests. Addressed structuring aspects of the deal to allow the foreign company to continue exclusive use of U.S. flag vessels in the ore trade attendant to the steel company’s business.