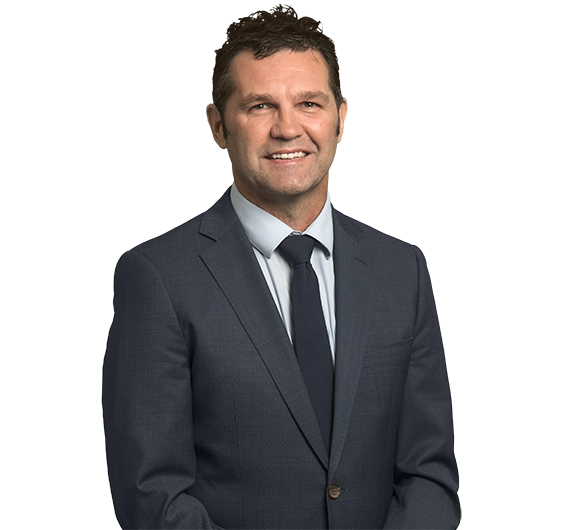 Assisting on a receivership for a major bank in relation to potential litigation arising out of the financing of a significant property development. The developer appointed administrators and the bank subsequently appointed receivers.
Assisting on a major trial for a bank in Western Australia, including speaking with key witnesses overseas and gathering and evaluating evidence for different aspects of the matter. This included research on the 'voidable transactions' legislative regime in the Corporations Act 2001 (Cth) used by senior counsel in closing submissions in the trial.
Assisting liquidators in the solvent liquidation of a mining company involving disputes between major shareholders and directors over various management issues. This resulted in a High Court of New Zealand proceeding issued on behalf of the liquidators seeking certain directions.
Assisting in the receivership of six nursing homes with complicated security arrangements.
Appointing receivers on behalf of a major Australian bank.
Acting on litigation involving substantial monies and complicated security structures and claims against two major Australian banks.
Acting in the successful recovery of a substantial vendor loan with inadequate security over a retirement village.
Acting for a major shipping company in New Zealand in a legal action following fraud by its IT Manager.
Acting for a communications company involved in a dispute with high profile minority shareholders. The minority shareholders alleged that certain resolutions to the company’s constitution triggered a buyout right. The company sought declarations in the High Court of New Zealand.
Return to top of page