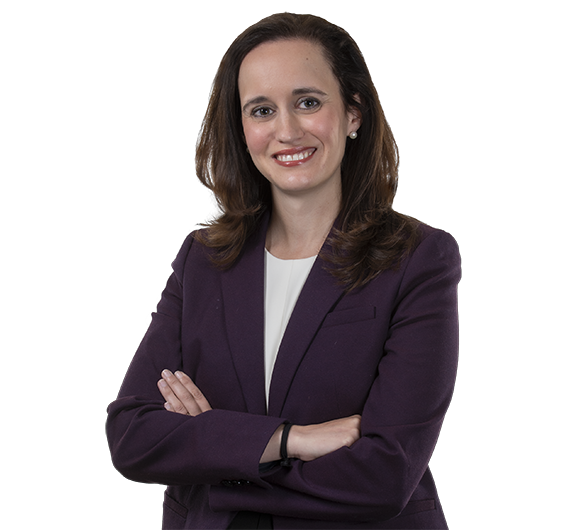 Represents criminal defendants in the re-sentencings of juvenile homicide convictions required pursuant to the United State Supreme Court’s decision in Miller v. Alabama, 132 S. Ct. 2455 (2012).
Represents individuals seeking final court orders under Pennsylvania’s Protection from Abuse statute.
Represents health care providers in disputes with insurers regarding reimbursement rates and other contractual issues.
Represented a multinational company in assisting DOJ and the Internal Revenue Service (“IRS”) investigate and prosecute a former employee who embezzled nearly $15 million.
Defends oil and gas operators in claims related to the calculation of royalties.
Represents oil and gas producers in injunction proceedings in disputes related to the scope of operations and expiration of oil and gas leases, including issues related to pooling and unitization.
Represents oil and gas operators in lease disputes with landowners regarding lease termination issues, including specifically issues related to pooling and unitization, force majeure, commencement of operations, and implied covenants, pending before both state and federal courts.
Represents an international oil and gas producer regarding insurance coverage for damages resulting from an unanticipated loss of containment of natural gas.
Provided on-site crisis management to an international oil and gas producer, including advising on evidence collection and retention, interviewing witnesses, and interfacing with various governmental regulators and investigators.
Conducted an internal compliance investigation for a client in the energy sector arising out of an ethics hotline complaint alleging the chief operations officer was authorizing improper promotions and salary increases based on a sexual relationship.
Represents a Pennsylvania utility regarding insurance coverage for asbestos-related bodily injury liabilities and environmental liabilities and losses.
Obtained summary judgment on behalf of a consortium of hospitals in litigation involving application of federal sequestration laws.
Represents a chemical company in connection with insurance coverage disputes related to environmental remediation liabilities.
Conducted a cross-border internal investigation involving evidence in the United States and France for a client in the energy sector arising out of a whistleblower complaint of management’s alleged failure to timely recognize costs in its estimate to complete a construction project for a state-owned utility.
Investigated allegations of a multimillion-dollar fraud related to an international engineering firm’s compliance with the Generally Accepted Accounting Principles (“GAAP”) as it related to a financial position taken on certain construction claims.
Represents corporations in responding and objecting to third-party and government subpoenas from state and federal agencies, including the Securities and Exchange Commission, and in the preparation of witnesses for interviews and deposition.
Return to top of page