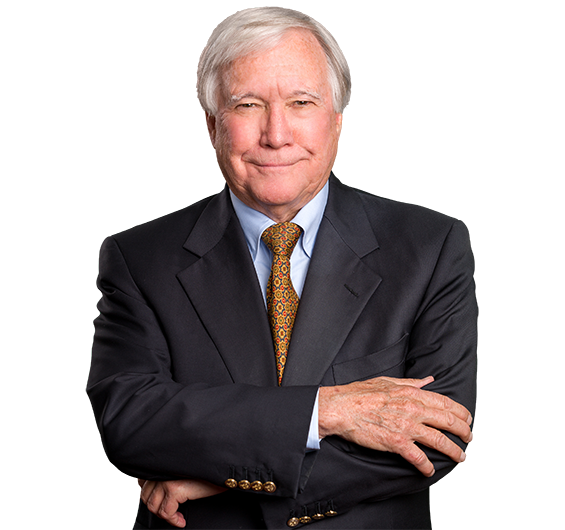 Representing OneWeb Ltd., a satellite communication company in Intelsat US LLC v. OneWeb Ltd. over a claim of exclusive distribution rights
Representing PharmAthene, Inc. in PharmAthene, Inc. v. Siga Technologies, Inc., where PharmAthene obtained a $220 million judgment for Siga’s breach of a covenant to negotiate in good faith a license for a biodefense drug. The case was appealed twice to the Delaware Supreme Court.
Representing venture capital shareholders to obtain milestone payments from a large pharmaceutical company for a product the pharmaceutical company acquired in the acquisition of their corporation
Representing a biotech company as plaintiff in a tortious interference claim related to a corporate acquisition
Represented a wireless telephone company in a litigation with IBM over a large failed IT outsourcing transaction
Represented a Hispanic broadcast network in a trademark dispute with Dreamworks
Represented a foreign entity in the acquisition of an interest in a number of FCC TV licenses. The acquisition was the settlement of a litigation
Represented Michael Rigas in US v. Michael Rigas in which Michael Rigas was prosecuted for securities fraud. The case was brought in the Southern District of New York
Represented the City and County of San Francisco and the counties of Alameda, Fresno, Sonoma, and San Luis Obispo in the 2002 three-month trial of PG&E Corporation’s bankruptcy confirmation hearing, which involved refinancing $8 billion of debt as well as regulatory and environmental issues
Represented a wireless telecommunications company in litigation with Nortel, Inc. over a $412 million credit facility
Represented foreign billionaire in market manipulation case brought by the SEC which was ultimately dropped by the SEC shortly before trial
Handled hundreds of securities arbitrations including representing an investment banking firm in the successful trial of a securities fraud and market manipulation case in Florida
Represented financial institutions and developers in real estate workout litigation and negotiations, including a multibillion dollar REIT in a voluntary liquidation
Three month jury trial of construction case involving failed facade at 9 West 57th St.
Litigation involving attempt to enforce a $45 million judgment against the company's CEO by seizing his control block of stock. Plaintiff's efforts and MacMilan's management stayed in place
Return to top of page