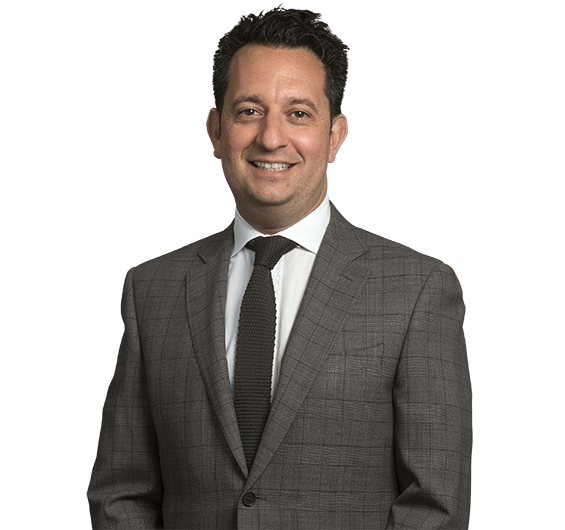 Operating anti-counterfeiting campaigns and customs programs for G-Star, Jellycat, and Elwood Jeans.
Running major design infringement matters in the Federal Court of Australia for a number of fashion designers.
Obtaining search & seizure orders for numerous clients including Jellycat and G-Star.