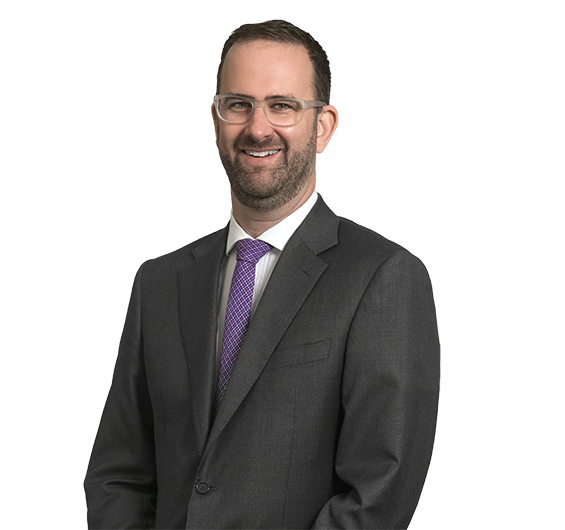 Numerous copyright infringement proceedings regarding Serbian, Bosnian and Turkish television channels including interlocutory applications and contested proceedings.
Assisting Cricket Australia with the selection of the names for the eight teams constituting the Big Bash League. The work involved trade mark clearance and searching, filing 19 trade mark applications and prosecuting the marks to registration including the negotiation of numerous trade mark co-existence agreements.
Acting for an aerospace manufacturer in breach of contract and breach of copyright proceedings in the Federal Court of Australia. The case involves detailed questions relating to the interpretation of a contract and whether copyright in a specification has been infringed.
Trade mark and trade practices infringement proceedings brought against our client Digital Post Australia regarding the selection of its name. The proceeding involved defending an urgent interlocutory injunction application, a contested trial and an appeal to the Full Court of the Federal Court of Australia. Our client was successful at all stages.
Acting for McDonald Jones Homes in a number of copyright infringement proceedings including in the Federal Court of Australia regarding its award winning house plan designs.
Prosecuting, managing and enforcing Australian and international intellectual property portfolios for a range of clients, including Origin Energy Limited and A2B Australia Limited.
Trade mark portfolio management, prosecution, opposition and litigation work for Origin Energy, FIFA, Landmark Operations Limited, Cricket Australia, National Basketball League, Australian Grand Prix, Asian Restaurant Concepts, A2B Australia, McDonald Jones Homes, Pinnacle Investment Management, Porter Davis Homes, Macnaught, Implus LLC, Traffic Technologies, Costa Group, Aurecon, Rathbone Wine Group, Parnell, Open Universities, Valve Corporation, Zippo, West Australian Football Commission and Deks Industries.
Acting for Asian Restaurant Concepts (Noodle Box) in proceedings involving claims of trade mark infringement in the Supreme Court of Victoria.
Represented GM Holden Ltd in relation to seeking to enforce its design rights against Australia's largest spare parts manufacturer SSS Auto, which was the first case in Australia to consider the spare parts defence to the Designs Act 2003 (Cth).
Anti-counterfeiting proceedings for leading Australian automotive supplier GM Holden concerning the importation, distribution and sale of counterfeit HSV wheel rims. The Federal Court of Australia proceedings involved 25 respondents and involved an appeal to the Full Court of Australia on the question of director's liability.
Managing an anti-counterfeiting campaign on eBay for GM Holden including the setting up of a VeRO program and monthly removal and reporting on infringing entries. The program removes many different types of automotive parts from eBay.
Managing the intellectual property portfolio of the Australian Football League (AFL). This involves protecting the intellectual property of the league and its 18 clubs and advising generally on branding issues for the AFL. In managing this portfolio, we also handled Federal Court of Australia litigation against a national retailer that continued to sell unauthorised product. We were also involved in the selection of the team names for the 17th and 18th AFL teams and has advised regarding numerous domain names and online issues. In 2017 we assisted the AFL with the launch of the highly successful AFLW (AFL Womens) competition which led to an array of new trade mark filings relating to the women's football competition. All of the applications that we cleared were accepted for registration.
Return to top of page