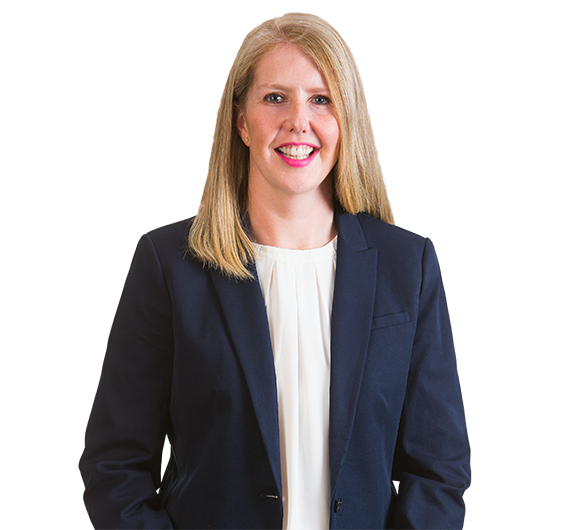 Investigating alleged contraventions of the Franchising Code of Conduct.
Defending claims of unconscionability made against banks.
Advising on several pro bono matters involving the Domestic Animals Act 1994 and breed specific legislation.
Advising on recovery proceedings on behalf of banks which involve the Farm Debt Mediation Act 2011.
Advising on potential breaches of the Competition Law and the Australian Consumer Law, including misleading and deceptive conduct, misrepresentations about and breaches of implied contractual terms, defective goods and the liability of manufacturers and suppliers for such goods and alleged cartel conduct.
Advising on possession and debt proceedings in Victoria, South Australia and Tasmania on behalf of banks against borrowers and guarantors (both individuals and companies).
Advising businesses on the Privacy Act 1988.
Conducting debt recovery proceedings against deceased estates.
Dealing with complaints made against banks to the Financial Ombudsman Services (now called Australian Financial Complaints Authority).
Foreign enforcement of Australian judgments, including in New Zealand, USA, UK, India, Israel, Singapore, South Africa, Germany, Hong Kong and Ireland.
Advising on enforcement proceedings, including warrants of possession to obtain possession of properties, installment orders and garnishee orders.
Advising on unsecured debt proceedings, including recovery actions on behalf of receivers against borrowers who invested in failed managed investment schemes such as Great Southern Plantations, Willmott Forests and Gunns Plantations.
Advising on debt recovery where Family Court orders purport to vary liability for the debts.
Advising on statutory demands and winding up proceedings.
Advising on bankruptcy proceedings against individuals.
Managing litigated matters on behalf of banks where defendants allege breaches of the Australian Consumer Law (ACL), ASIC Act and Corporations Act.
Conducting enforcement proceedings against guarantors, including defended proceedings where defendants allege a Garcia or Yerkey v Jones type defence.
Conducting litigation in which the bank client applied to set aside a Personal Insolvency Agreement and sought an enquiry into the conduct of the controlling trustees.
Return to top of page