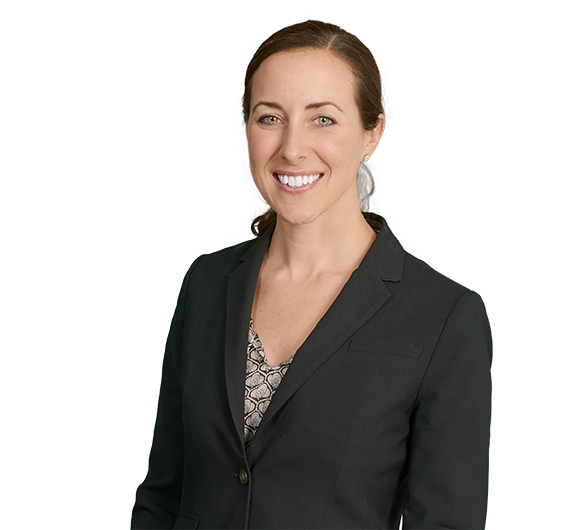 Represented international manufacturing company in defense of federal wage and hour misclassification and retaliation action.
Represented experiential learning educational organization in defense of Massachusetts wage and hour lawsuit.
Advised numerous international companies in connection with onboarding and offboarding United States employees and independent contractors, including by drafting employment, termination agreements, and independent contractor agreements.
Provided advice on policies, procedures and employee classification issues to non-profit organization focused on giving support to homeless children and children in the foster care system.
Advised organizations on employment issues, including updating employee handbooks and completing anti-harassment and anti-discrimination trainings.
Represented public broadcasting station and producer in connection with a variety of matters, including civil litigation, arbitration, mediation, and legal strategy. Representation included successfully defending against a multicount claim alleging tens of millions of dollars in damages.
Represented local banks in connection with breach of contract, breach of good faith and fair dealing, negligence, and Mass. Gen. Laws. Ch. 93A claims and obtained favorable results in all cases.
Represented public agency in connection with civil rights lawsuit.
Represented independent public authority in declaratory judgment action brought by municipality in connection with the authority’s development and use of land within the municipality. Representation included successful motion to dismiss.
Represented leading provider of technology and infrastructure for the energy industry and its senior executives in a cross-border, multi-jurisdictional criminal investigation and civil arbitration.
Represented public company in Foreign Corrupt Practices investigations by the Department of Justice and Securities and Exchange Commission.
Represented international manufacturing and marketing company in connection with a Department of Justice investigation, which included overseeing the collection, review, and analysis of thousands of documents, interviewing key witnesses, and preparing presentations to the Department of Justice.
Represented international financial services company in connection with an internal investigation to assess compliance issues.
Successfully obtained the release from prison of a man serving a life sentence as a result of a wrongful murder conviction in the early 1980s.
Co-author of pro bono amicus brief filed on behalf of the Boston Bar Association in the Massachusetts Supreme Judicial Court (SJC) in a matter concerning the rights due to a defendant under the Massachusetts DNA testing statute and an issue concerning the attorney-client privilege (Commonwealth v. Wade, 475 Mass. 54 (2016)).
Return to top of page