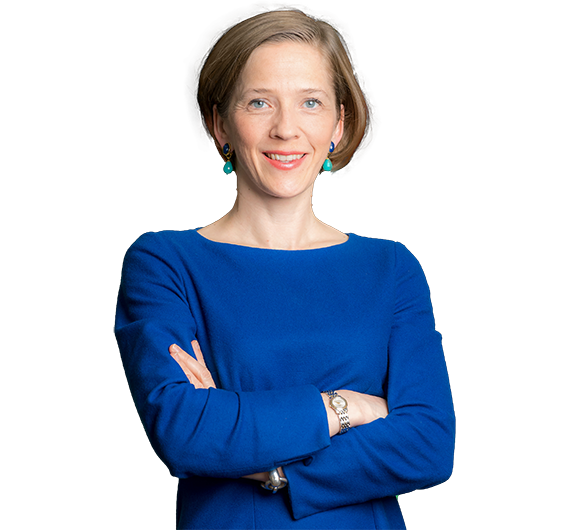 Advised a leading European provider of parking spaces with regards to GDPR compliance.

Advising a global provider of high performance material with regards to GDPR compliance in the European market.

Advised a national research center regarding a complex licensing agreement for a Covid-19 app.

Represented a sportswear company in a strategic trademark campaign in the German market against various competitors, leading to the negotiation of various out-of-court settlements and coexistence agreements.

Represented a provider of anti-malware software in several preliminary injunction proceedings in German courts regarding unfair competition claims against a competitor blocking the client software as a "potentially unwanted program."

Represented an international provider of luxury goods in drafting and negotiating a licensing and cooperation agreement with a virtual fashion and beauty blogger.

Represented the heirs of an art collection looted by the Nazis in the 1930s in negotiations against the German Taskforce established to resolve provenance issues surrounding the Munich art trove of the Gurlitt collection.

Representing Stiftung Schloss Friedenstein Gotha in the successful restitution negotiations of the five old master paintings stolen from the city of Gotha in 1979.
Advised an international asset management company in a complex cross-border financing project involving five artworks as collateral.
Representing numerous clients in art authentication disputes in German courts from various different angles; including from the perspective of the authenticator refusing authentication, the collector seeking authentication and the auction house refusing to sell without authentication.

Advised several victims of the German Beltracchi art forgery scandal, including successful filing of a criminal complaint against art forger Wolfgang Beltracchi.
Advising on the legal structure of an art investment club with an international investor base and a US$17.5 investment against art as collateral, including coordination of corporate and tax teams in three different jurisdictions.

Advised a German art museum on import restrictions under German cultural property law for a work stolen as trophy art in the Second World War.