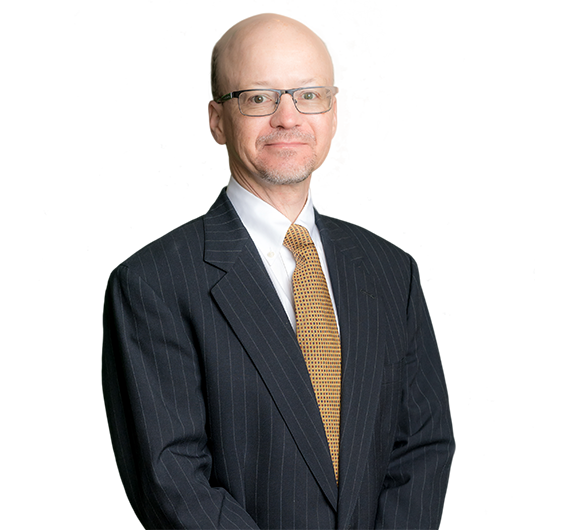 Mergers and Acquisitions and Joint Ventures