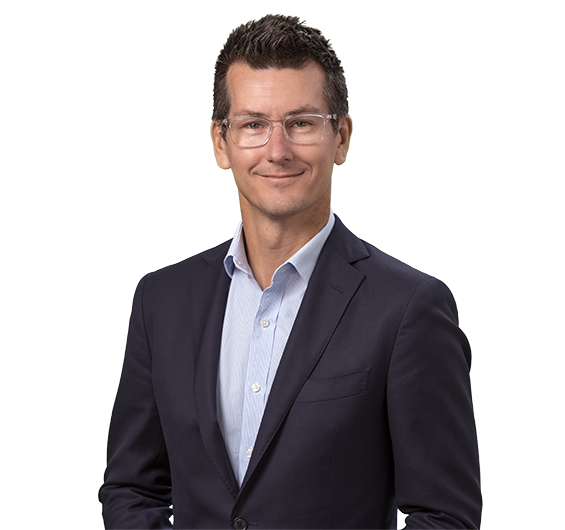 Acting for the administrators (now liquidators) of a major national retailer including providing advice on the rationalisation of its business, the surrender and renegotiation of the majority of its property lease portfolio (across multiple jurisdictions), providing advice on myriad legal issues arising during ongoing trading during the administration, the sale of the company's business and the prosecution of preference and insolvent trading claims, as well as insurance claims, on behalf of the liquidators.

Advising on the restructure of facilities provided by a big four financer to five major property trusts which were operating unregistered managed investment schemes involving the operation of chains of hotels and motels across the eastern seaboard of Australia.

Advising on the exposure a big four financer as a major secured creditor to MAdE Establishment, owned by high profile hospitality and restaurant owner George Calombaris.

Acting in connection with a big four financier's exposure to a large franchising group, which involved protracted negotiations of management and funding agreements to facilitate ongoing trading and the sale of the businesses as going concerns.

Acting for a major Australian technology retailer and consumer finance provider in the managed wind down of its business, involving the negotiated exit of its retail leasing sites, the rationalisation of its business, repayment of its financiers and the wind down and ultimate sale of its consumer loan book.
Return to top of page