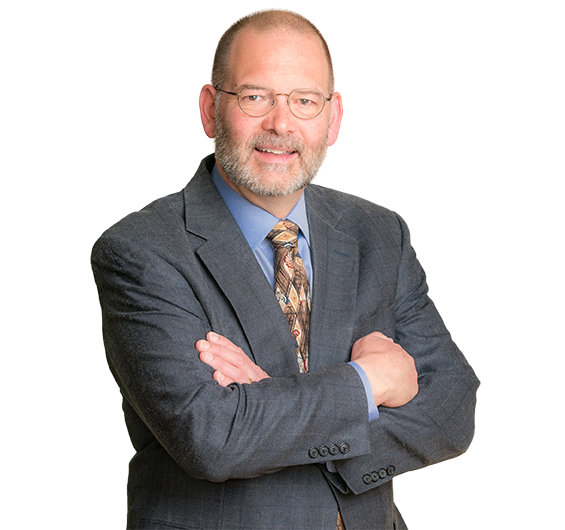 Counsel to one of the largest owners of agricultural land in the country, including, in one transaction, with respect to environmental and water rights diligence and related advice connected to the acquisition of over 200,000 acres.

Counsel to a leading manufacturer of quality chocolate and non-chocolate confectioneries and snacks, including with respect to stormwater and wastewater discharges, air emissions, materials handling, and hazardous and solid waste disposal.

Counsel to a producer of specialty chemicals in connection with a comprehensive audit and corrective action process associated with the acquisition of multiple manufacturing assets in Australia, the United Kingdom and the United States.

Counsel to a major manufacturer in each of two “operable units” of the largest Superfund site in the nation.

Counsel to a number of independent producers of oil and natural gas involved in the development of unconventional resources, including with respect to defense of government enforcement and third-party actions and in connection with unanticipated and emergency events.

Counsel to client in connection with audit of construction practices at hundreds of locations in anticipation of wetlands enforcement action; collaborated in development of audit protocol that was deployed in multiple states across the country.

Counsel to developers of wind project assets in Pennsylvania.

Counsel to buyers and sellers of wind project assets in New York, Pennsylvania, Ohio, Oklahoma and Texas.
Served as Pennsylvania regulatory counsel for an international electric transmission project that proposed to cross one of the Great Lakes and land in Pennsylvania with underground high-voltage direct-current electric cable.
Counsel to Pennsylvania’s largest investor owned water and wastewater utility with respect to the environmental and regulatory aspects of the acquisition of water and wastewater systems from municipal entities.
Counsel to a leading supplier of bottled water with respect to source development and environmental controls in manufacturing.

Counsel to a major producer of meat products with respect to environmental and land development matters, including stormwater and wastewater management at animal feeding operations.

Counsel to developers of solar project assets in Pennsylvania.
Counsel to one of the world’s largest manufacturer of human vaccines with respect to a major plant expansion that included a substantial increase in an existing wastewater treatment plant discharge to a high-quality, cold-water stream and remediation of multiple historic landfills on the property.

Environmental counsel to a leading producer of construction aggregates with respect to the acquisition and transfer of multiple quarrying operations.

Health, safety, and environmental counsel to one of the world’s largest manufacturer of human vaccines, including with respect to stormwater and wastewater discharges, air emissions, materials handling, hazardous and infectious waste disposal, and biosafety.

Represented client with respect to auction and negotiated sale of major aerospace technology business with facilities in multiple states and complex splitting of sold and retained assets and responsibilities.

Represented a leading food manufacturer with respect to a wastewater permitting dispute that involved a broad-based, third-party challenge to Pennsylvania’s nutrient trading program.
Return to top of page