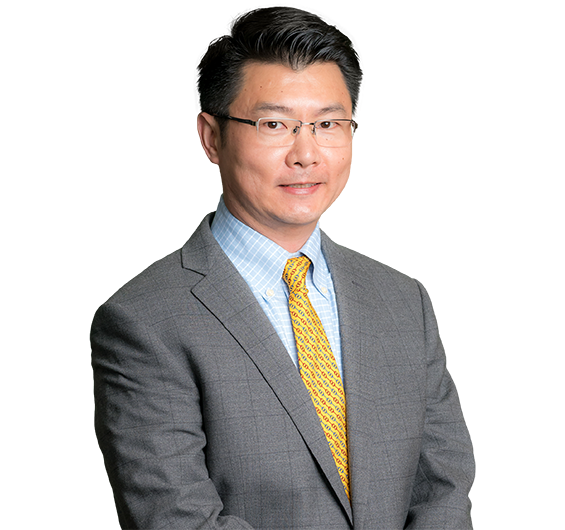 Advises a US-based gasification research institute on the construction of a demonstrative plant and joint venture project in China.

Advised a publicly traded China-based electric group in their CFIUS and HSR filings in the United States.

Advises a US publicly listed company in the petro-chemical industry in its regulatory compliance, restructuring, divestment, acquisition, employment and commercial matters in China.

Represented a US aviation consulting company in their negotiation with airport authorities in China.

Advised a US-based company on their joint venture negotiation with SOEs in China in the industry to automobile.

Advised a US-based company on their due diligence in relation to the acquisition of a hydropower plant in China.

Advised a number of US, UK and Australia based food business operators in their business establishment and licensing issues in China.

Represented a US sport brand in their merger and acquisition in China.

Represented a Hong Kong investment group in the establishment of their car dealerships of imported cars in China.

Represented a US manufacturer of point-of-sales materials for brewery industry in their establishment of manufacturing facilities, litigation matters in China and offshore restructuring for financing purposes.

Represented a US data mining software developer to set up a wholly-owned subsidiary in China.

Served as senior in-house position in China for a world-leading diversified healthcare and nutrition foods company with primary responsibilities over all aspects of the company’s business operations in China.

Currently represents multinational corporations in the food industry in their labeling/packaging compliance projects in China as well as adversarial proceedings before the several regulatory agencies in China.

Represented a China-based e-commerce provider which seeks to go public in the United States.

Represent a China-based canned fruit manufacturer which seeks to go public in the United States.

Represented a China-based fine chemicals manufacturer which sought to go public in US.

Represented a US supplier of Wal-Mart in sourcing products and intellectual property litigation matters in China.