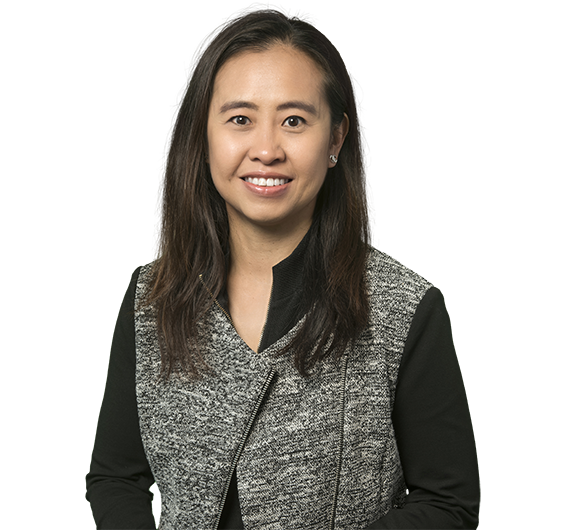 Litigating a significant claim by a major building products company against CSR (AUD40 million plus) in long running Supreme Court proceedings in relation to breach of vendor warranty claims and the liability to remediate environmental contamination present across five sites in three different States.
Acting for various commercial clients in the telecommunications sector with various contractual disputes and debt recovery matters associated with the provision of wholesale and retail pre-paid and post-paid mobile telecommunications services.
Acting for various commercial clients in making and defending allegations of misleading and deceptive conduct claims.
Acting for both listed and unlisted entities in successfully obtaining the Court's approvals for various schemes of arrangements under the Corporations Act (a Court sanctioned corporate restructure procedure commonly used as an alternative to takeovers).
Represented various health organisations including defending a long running NSW Supreme Court proceedings concerning breach of vendor warranties, restraint issues following the acquisition of a business, and defending claims arising from contracts with former contractors who alleged breach of contract, negligence and Competition and Consumer Act claims.
Representing an electricity distributor in a significant and large dispute with BHP Billiton (AUD40 million plus) under a long term power purchase agreement following the partial privatisation of the electricity industry by the New South Wales Government.
Assisting a software developer and supplier of integrated software solutions to the real estate industry, in Court proceedings against Raine & Horne concerning contract deliverables and milestones.
Defended NSW Supreme Court proceedings in relation to a complex dispute which arose out of a party's attempts to gain a controlling interest of a board which was used to influence decisions concerning a multi-million dollar redevelopment or relocation of an iconic tourist spot in Sydney.
Return to top of page