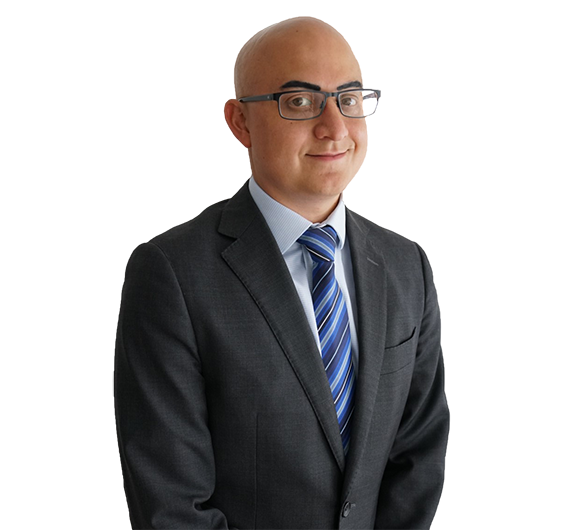 Acting for a kitchen and bathroom material retailer and manufacturer in relation to appealing two decisions of the Australian Trade Marks Office to the Federal Court of Australia.
Acted for an Australian health and media personality in relation to a trade mark registration. [Sophie Guidolin, also a social media personality, through her corporate entity Inspire By Sophie Guidolin Pty Ltd holds an Australian trade mark registration for the words "The Bod" for physical health education services. Guidolin contested the use of the word 'B.O.D' by Rachael Finch and Finch Entertainment with respect to a recently launched clothing brand and applied for an urgent interlocutory injunction for trade mark infringement, as well as passing off and/or breach of the Australian Consumer Law on 21 December 2017.]
Acting for an Australian health food and beverage company to enforce its intellectual property rights throughout the world which has included advising on a trade mark infringement action in Poland relating to an alleged infringement of one of its beverage trade marks.
Advising fashion company Alexander McQueen in relation to filing a trade mark application for MCQUEEN which was opposed by Metropolitan Services Ltd, the owner of the CHRISTINE MCQUEEN trade mark. Alexander McQueen sought to cancel the CHRISTINE MCQUEEN trade mark for non-use. Alexander McQueen was successful on its appeal to the Federal Court of Australia and it was successful in having the CHRISTINE MCQUEEN trade mark removed for a number of goods and services. K&L Gates was ultimately successful in registering the MCQUEEN trade mark for Alexander McQueen.
Advising a prominent Australian artist about the use of one if his paintings which was reproduced on a paint tin.
Advising on major intellectual property litigation regarding alleged misleading and deceptive conduct, passing off and trade mark infringement.
Acting for clients in various online conduct matters, including recovering domain names registered in bad faith and filing complaints with Google to cease the unauthorised use of registered trade marks as Google AdWords.
Acting for Seafolly in copyright infringement proceedings in the Federal Court of Australia, including a proceeding Seafolly successfully brought against Fewstone (City Beach) where Seafolly established copyright infringement in two fabric prints and an embroidery design applied to garments.
Acting for SNF Australia in relation to Patent Oppositions in the Australian Patents Office, and patent invalidity and patent infringement proceedings in the Federal and High Court.
Advising SNF Australia, an Australian company which manufactures chemicals used in water treatment (particularly mining), in relation to Patent Oppositions in the Australian Patents Office, and patent invalidity and patent infringement proceedings in the Federal and High Court. We have acted on various proceedings involving innovation and standard patents and patents of addition.
Advising Factory X in relation to a trade mark infringement claim in the Federal Court of Australia brought against CupoNation GmbH. Factory X is the owner of Australian (word) trade mark no. 1168011 BLACK FRIDAY in classes 25 and 35 and also owns other brands such as Lisa Gorman and Black Friday. The Federal Court made orders restraining CupoNation from using the BLACK FRIDAY trade mark. The matter was closely followed by the retail sector in light of the annual BLACK FRIDAY sales event held in the U.S.
Acting for for various prominent Australian and international fashion brands including Seafolly (swimwear brand), Review (vintage inspired women's fashion), Gorman (women's fashion), Factory X (fashion company that owns various labels), Sheike (women's fashion), Arthur Galan (mens and womens fashion), Rebecca Vallance (Australian women's fashion designer), R. M. Williams (Australian outback clothing), Alexander McQueen (British fashion designer), Anna Thomas (luxury women's label), Bellroy (wallets) and Mister Zimi (women's resortwear) in a variety of IP matters.
Prosecuting, managing and enforcing international intellectual property portfolios for a range of clients including advising Thomas Pink, Seafolly, R. M. Williams, Smash Enterprises, Landmark Operations Limited, Costa Group, Rathbone Wine Group, and Sullivans Cove Distillery.
Return to top of page