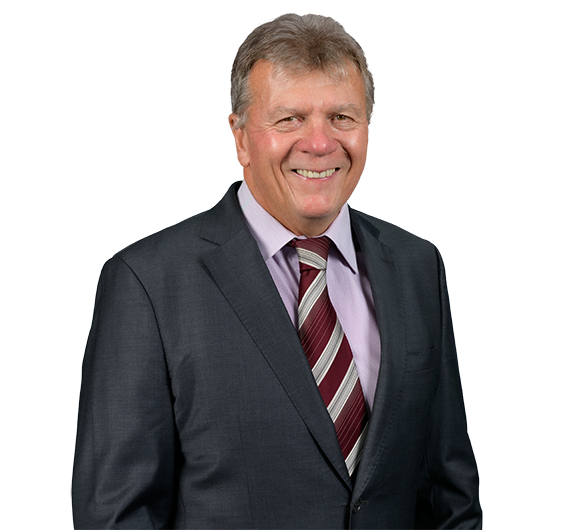 Advising and acting on Coronial Inquests in the mining and underground construction industries, including Cross City Tunnel, New South Wales.
Acting for senior management of Gretley Mine, Newcastle. This involved the coronial inquest, judicial enquiry (Specialist Court of Coal Mine Regulation), prosecutions, and a significant question of law concerning client legal privilege principals heard before for the Court of Appeal, New South Wales. As a result there was a change to the mining statute concerning compulsory statement to the regulator.
Advising and acting on regulatory investigations and prosecutions in power generation, local government, maritime and underground construction industries.
Acting for a global client as the only Australian lawyer in the Royal Commission concerning the Pike River coal mine tragedy in New Zealand.
Acting for mining contractors, and senior management of underground and open cut mines in the investigation of mining accidents and subsequent prosecutions by the Regulator.
Instructed in the High Court of Australia on representative action in an eco-tourism resort.
Advising and acting for Australian and overseas designers' manufacturers, importers and suppliers on work, health and safety regulatory obligations.
Return to top of page