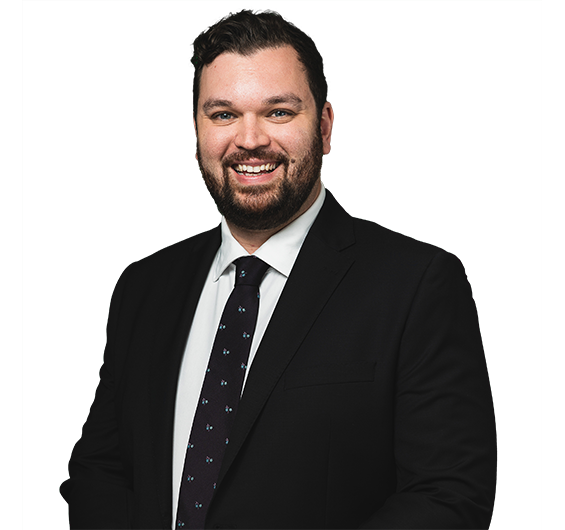 Acting for the owner of a large-scale development in Doha in an ICC arbitration against its former Development Manager.
Representing the MEP Sub-Contractor of a major airport expansion project in a DIFC arbitration with the Contractor; in particular managing evidence management and presentation.
Ad hoc arbitration under the 2013 UNCITRAL Rules representing a consortium of five major international oil companies in relation to a $10bn LNG Facility in Africa.
Represented the engineering subcontractor in London arbitration (ICC) against EPC contractor with regard to the design of the topsides of an offshore production platform, US Gulf of Mexico.
Represented Faroe Petroleum plc on a hostile takeover made by DNO ASA.
Acted for the former CEO of a FTSE 250 logistics company, who was the defendant and counterclaimant in expedited High Court proceedings relating to allegations of breaches of contractual and fiduciary duties, as well as in related defamation and claims for injunctive relief.
Part of the team that advised SyvashEnergoProm LLC, a subsidiary of Norwegian wind power developer NBT AS, and Total Eren SA, a leading renewable energy IPP based in Paris, on the development, construction and €160 million project financing of the first phase of a wind power generation facility and new substation for the 250 MW Syvash Wind Power Project in Kherson Oblast, southern Ukraine.

Acted for the co-owner of two businesses based in North East England in a dispute with the other co-owner; achieved favourable settlement at mediation, and provided corporate support effecting the settlement agreement.

Acted for defendant in a claim for breach of copyright, in particular in the analysis of evidence presented by the claimant to establish a reasonable quantum.